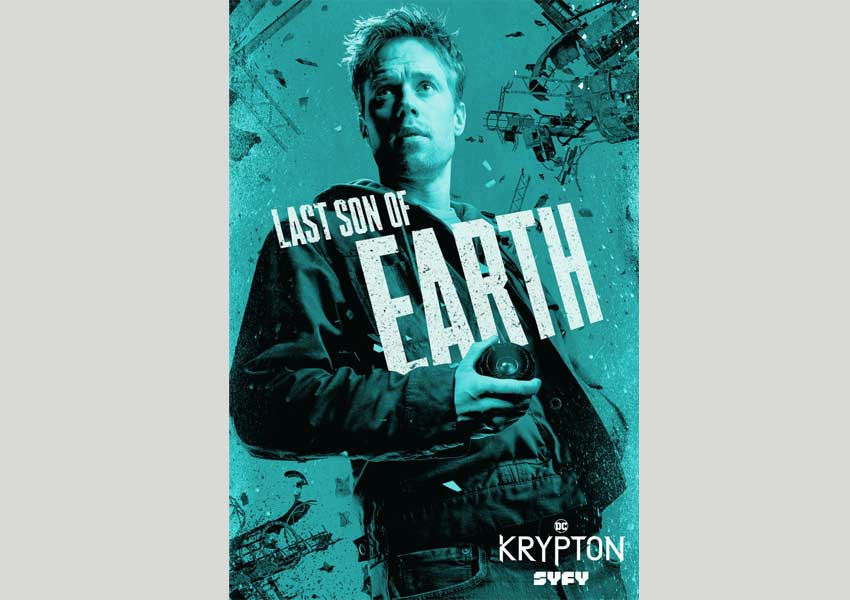 HOOQ announced the launch of two of the most engaging shows – Krypton Season 2 and Younger Season 6. The second season of Krypton titled ‘Light years from Home’ promises to be bigger, better, and even more thrilling than the Superman prequel. On the other hand, while the first five seasons of Younger have had a great run, Younger Season 6 has so much more to unveil than what is already known.

The fight to save Superman’s home planet continues when Krypton returns. The first season of Krypton, led by showrunner Cameron Welsh,did an admirable job of combining political intrigue with sci-fi and time-travel tropes.Season 1 ended on a particularly dramatic note, with Superman’s grandfather Seg-El (Cameron Cuffe) saving Krypton by trapping himself and Brainiac in the Phantom Zone, a prison outside time and space. The fascinating storyis likely to continue and keep one gripped.  This season hopes to maintain the legacy and stand true to the expectations set in Season 1.

Younger is a romantic-comedy celebrating female friendships and millennial empowerment. The first 5 seasons showcases the lead characters navigating relationships in a distinct manner. The previous season ended with Zane Anders played by Charles Michael Davis stepping down from his post and Kelsey Peters played by Hilary Duff taking over. In Season 6, Younger remains a fizzy New York fantasy that’s light without sacrificing its intelligence. The cast lives up to its charm and totally in control of the show’s snarky-to-poignant tonal shifts.

Krypton Season 2 and Younger Season 6 is available on HOOQ along with the previous seasons and subsequent episodes of both the shows will be available every Thursday.