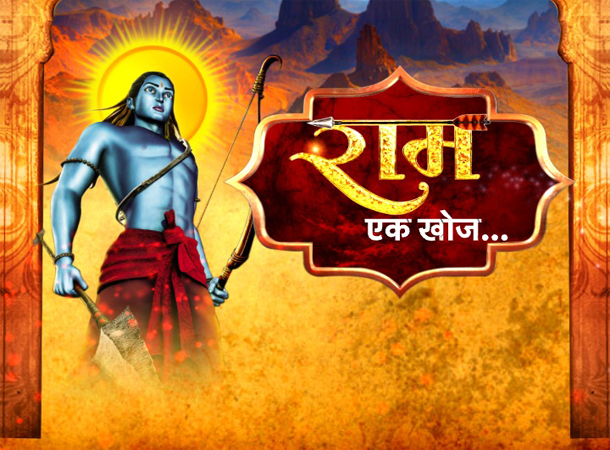 One of the world’s most popular epic, Ramayana has always been an integral part of the Indian mythology. From generations, it has been told and retold through TV series, movies, cartoons and animation films. And now, IBN7, India’s channel of impact, is all set to explore Sri Lanka with its new series – Ram Ek Khoj recalling the legends and tales associated with the island nation and the Ramayana.

From someone claiming to have supernatural powers and being descendant of Ravana to miraculous waters of the stream next to Ashok Vatika, from the places indicating the existence of Ravana and Lord Hanuman to validating whether a city of gold actually existed, this special series will showcase these and many similar mysteries for the first time in the history of Indian news channels. The channel has lined up five one-hour episodes that attempts to discover and decode the mysteries that have been around for centuries.

Focussing on the historical significance of places, people and culture of Sri Lanka along with the religious relevance, the IBN7 team will also connect with locals who worship Ravana as their deity.