Network18 and DS Group launched a never seen before face-off business reality show, ‘Pulse The Venture’ on 11th November, 2017. The show set out to scout for that one ground breaking idea that will shake up the entrepreneurial landscape, with INR 1 crores as seed funding.

The series was announced to establish a strong platform for budding entrepreneurs whose creative and innovative ideas have the power to disrupt sectors and resolve real-world issues. The jury members on the show comprised Mr. Anshu Dewan (Senior Vice President, DS Group) Mr. Raman Roy (Chairman, Nasscom & CMD, Quatro) and Mr. Vineet Nayar (Founder Chairman, Sampark Foundation & Former CEO of HCL Technologies), who were entrusted with the daunting task of selecting the four national finalists to compete in the finale.

Over 10 episodes on CNBC-TV18 and CNN-News18, 24 of India’s brightest ideators pitched their business ideas to the esteemed jury, who, after much deliberation either ‘ventured in’ or ‘ventured out’ the participants.

The first season has now reached its crescendo where the 4 Finalists face off against Industry experts in front of a six-member panel. The grand jury for the finale will comprise Shereen Bhan, Raman Roy, Vineet Nayar, Anshu Dewan, Saurabh Srivastava, Taranjit Singh and Mr. Amitabh Kant (CEO, National Institute for Transforming India) as the chief-guest.

Commenting on the grand finale, Shereen Bhan, Managing Editor, CNBC-TV18 said: “I think what was really refreshing to see was that it wasn’t just another set of ideas that were focused on e-commerce for instance. What they were trying to address were real needs and challenges in the market place”. 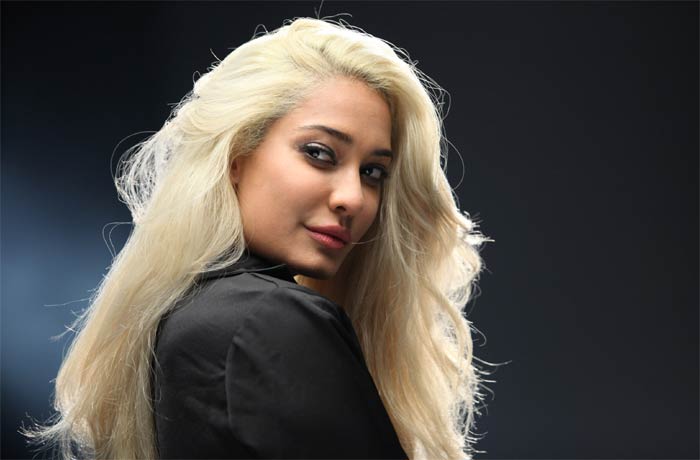