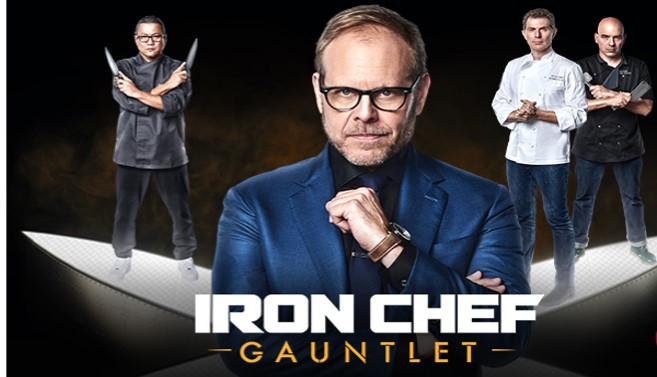 Ever wonder what happens when top 7 chefs battle it out for the most-coveted title in the culinary industry – Iron Chef? Alton Brown, an American television personality and food show presenter has taken up this challenge. Join Alton on his hunt to find the perfect chef on FYI TV18’S Iron Chef Gauntlet, premiering 19th February every Monday at 10 PM. This show takes cooking to a whole new level which is nothing like the mainstream culinary shows you’ve seen before.

Iron Chef Gauntlet is a reboot of ‘Iron Chef America’ and combines elements of ‘The Next Iron Chef’. The show features the seven ‘Iron Chef Wannabes’ fight for the ultimate culinary title. In each of the first five episodes, the challengers compete in two rounds. The first one being a themed challenge judged by Brown, who determines the chefs who finish on top and at the bottom. Following this, the contestants take up a secret ingredient challenge, where the winner of the first round chooses a competitor to face off with the least successful chef of the first round. From peppers to cheese, the secret ingredient could be just about anything. A rotating panel of judges then determines which of the two cooks goes home at the end of the second round.

Don’t get excited yet, the Iron Chef is far from being found. The last chef remaining in the group goes into the sixth episode where the contestant has to run through a gauntlet of Iron Chefs, including Bobby Flay, Masaharu Morimoto and Micheal Symon. If the finalist scores more points than the Iron Chefs combined, he or she joins the coveted ranks of Iron Chefs. Despite the scrutiny, there is a risk of not finding an Iron Chef at all! The intriguing content keeps the audience hooked on till the very end.

Tune into FYI TV18 every Monday 10PM to watch the battle of the Iron Chefs. 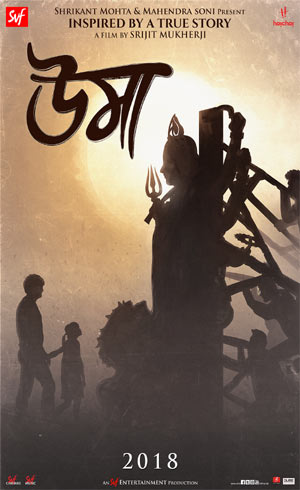