Kanhaiya and Dali to get married in Jai Kanhaiya Lal Ki 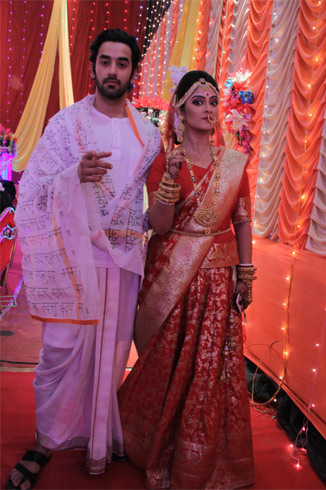 Star Bharat‘s show, Jai Kanhaiya Lal Ki has managed to click with the audience and became one of the most watched shows on television. The show revolves around the story of Kanhaiya, a young all-rounder boy and his tactics to deal with the rich, spoilt brat, Dali. Although their relationship is shown to be a love-hate one, the duo happen to get married in a major plot twist of the show.

The story turns around when Rocky gets to know that Dada is bankrupt and calls of the wedding. Meanwhile, Kanhaiya who had kept his identity hidden from the entire familyfinally gets revealed to Sandhya, Dali’s badimaa. The story takes further turn when Dali who is unaware of Kanhaiya’s real identity and decides to get married to him with few conditions. It is going to be a treat to the eyes to watch the suspense gearing up and to see how Dali finds out the revelation of Kanhaiya’s identity. Many twists and turns are taking a roll on the show.

When asked Shweta who plays the role of Dali, she said, “The entire wedding sequenceis interesting to shoot, though my character – Dali is not at all interested to marry Kanhaiya. The wedding wasn’t a huge deal for Dali thus when Rocky called off the wedding she decided to marry Kanhaiya on terms and condition. Audience are in for a lot of twist and turns in the upcoming episodes.” 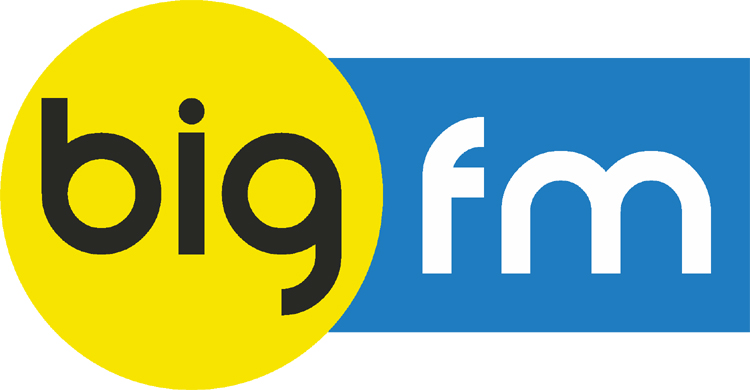