It has been no surprise to see that streaming services and other online modes of entertainment have become even more popular over the last few months in India, especially during the time when the entire country was in lockdown due to the coronavirus pandemic. At a time when everyone was forced to remain inside their homes, they had to look for ways to entertain themselves, and so the internet came to their rescue. Streaming services saw huge spikes in the number of people signing up, while YouTube had to limit the quality of its videos on mobile phones to reduce the bandwidth being used, such was the demand at one time. Even with the country having largely opened up over the last month or so, that demand for content and entertainment has not gone away.

Zee5, which is an Indian streaming service, has also grown in popularity along with the likes of Netflix and Amazon Prime Video. Some of the shows put out on the service have got a lot of eyeballs and showed that Indian content can compete with the best that the West has to offer. One such show, ‘Casino’, which starred Karanvir Bohra, had taken the online streaming world by storm, with its trailers being noticed all across the country, and the subsequent episodes being praised as one of the best Indian shows of the year. Bohra is now returning for Zee5 in another show, fresh from the success of ‘Casino’.

It was not a big surprise that ‘Casino’ did so well in India, as it was the first Indian show about casinos and gambling. Even though the practices remain illegal in India, there is a lot of interest in them, and certainly the government has also been looking to relax some of the rules around these hobbies. In fact, we may soon see a situation where online casino real money may be allowed in the country, as more and more people look to utilise this way to spend time and maybe earn some money in the process.

Back to the screen, where Bohra’s next show promises to be no less entertaining. ‘Bhanwar’ is an upcoming science fiction show, where Bohra plays the lead role as Mr. Makhija. According to the trailer, this show is based on time travel, where the Makhijas (Bohra and Pooja Banerjee) end up inadvertently travelling to the future through a device in the apartment they have just rented. The twist in the tale comes when they witness their own murders in the future, and then try to travel back in time to the present to prevent it. But does the device allow them to do so? Will they be able to prevent their own deaths, or is it impossible to change the future? These questions, and more, will all be answered when ‘Bhanwar’ premieres on Zee5.

Of course, time travel is another concept that has been extremely popular to be used in movies and TV shows. The sheer implausibility of time travel, along with our natural yearning to be able to traverse time, makes it such a fascinating and attractive concept. There are several ways in which popular culture has depicted time travel, whether it be through wormholes (which is what ‘Bhanwar’ uses), or through travelling faster than the speed of light, or even black holes. Whatever the method used, time travel remains an elusive pursuit in actual real life, which is probably one of the reasons why it is still such a popular plot point in the entertainment world. ‘Bhanwar’ promises to be yet another hit series delivered by Karanvir Bohra. 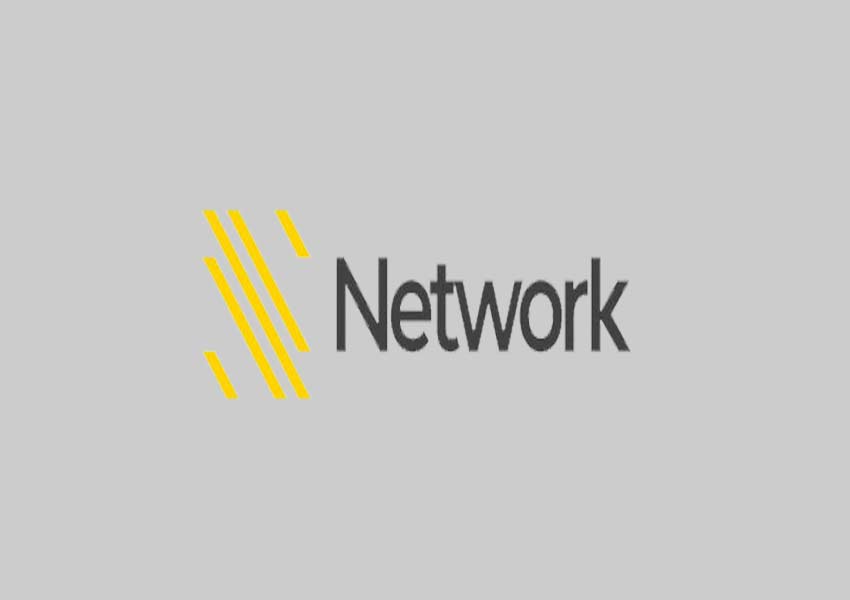