Krushna Abhishek is back on HISTORY TV18 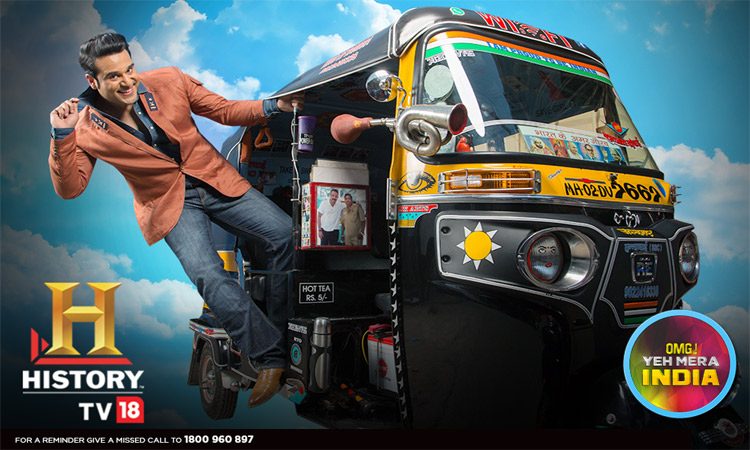 A serial dater who meets women solely for charity. An entire Indian village inhabited by nobody but African tribal people. A romantic dinner surrounded by Sufi saints or rather the graves of Sufi saints. An opportunity to earn a life insurance worth Rs.1 lakh by doing nothing but eating ‘paranthas’. These statements may sound bizarre, but HISTORY TV18 is back with the second edition of OMG! Yeh Mera India, starting Thursday 6th October at 8pm to prove them right.

After the stupendous success of OMG! Yeh Mera India, the factual reality series is slated to make a comeback on HISTORY TV18 with a brand new season. Hosted by the popular stand-up comedian and television actor Krushna Abhishek, OMG! Yeh Mera India season 2will continue to showcase OMG facts about people and places from the distant corners of India. The weekly half hour episodes promise to take viewers on unforgettable journeys exploring fascinating stories across the country.

OMG! Yeh Mera India curates the best oddities of India. From a 70 year old women who fancies sharp shooting, a quirky and energetic ‘scooter’ stuntman, a man who has built a replica of the Taj Mahal for his beloved late wife, to a wheel chair bound model and body builder, Krushna Abhishek will present these interesting stories and more in the 10 part series.

Talking about OMG! Yeh Mera India season 2, Sangeetha Aiyer, VP & Head Marketing, A+E Networks | TV18said, “The show being a perfect blend of facts and entertainment received an overwhelming response in its first season. HISTORY TV18 has been at the forefront of entertainment, featuring some of the best clutter-breaking content and will continue to do so with the launch of OMG! Yeh Mera India season 2.”

Excited about hosting the show once again, Krushna Abhishek added, “Being a comedian, it was a great challenge for me to host a non-fiction show. Hosting OMG! Yeh Mera India has been a great experience as it has allowed me to break the stereotype of being a comedian. I came across a great bunch of talented people in India. With the new season, we aim to kick it up a notch, exhibiting unique abilities of the common man which is sure to keep the audience glued to their screens”.

Join Krushna Abhishek on this incredible journey and get ready to witness a plethora of little known facts about places and people in India. 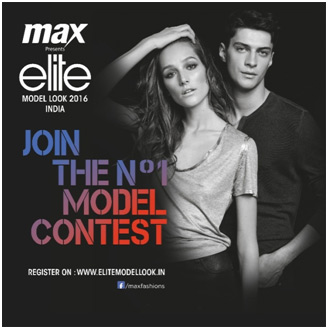