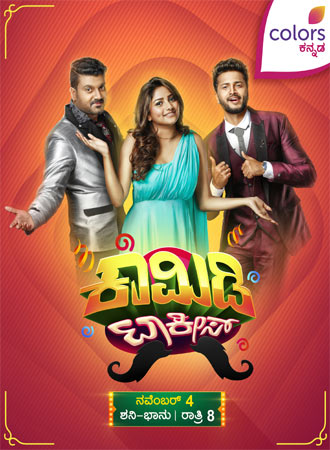 After a successful edition of Maja Talkies, Colors Kannada is ready to entertain the viewers with its newest rib tickling comedy run, Comedy Talkies. All set to premiere on November 4th, Saturday at 8PM, the show is a competition between comic stalwarts who know how to tickle the funny bone. With oodles of fun and tons of laughter this new take on comedy will take over the stage and leave the viewers in splits with their impeccable comic sense.

Packed with tons of laughter-inducing moments, the show will be a clash between 6 teams comprising of 4 members each. The respective teams will showcase their comic prowess, and one of them will emerge as the winner by the end of the season. The performances will be judged by actor and popular host, Srujan Lokesh and actress, Rachitha Ram famed for her debut in the movie, Bulbul. Actor Vijay Surya, popularly known for Colors Kannada’s hit show, Agnishakshi, will don the role of a host for the very first time in this show.

Commenting on the launch of new show Parameshwar Gundhkal, Business Head Colors Kannada and Colors Super said, “Comedy is a serious job and it takes a lot to make people laugh. With this show our endeavor like always is to provide the viewers with a complete entertainment package throughout the week. The show is all set to take a fresh approach to humour all over again. With fresh faces and a fresh take on comedy, we are looking forward to another killer edition which keep our viewers entertained.” 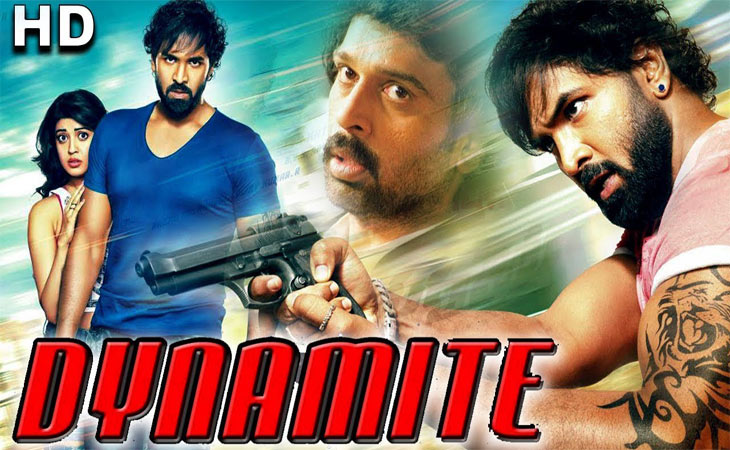