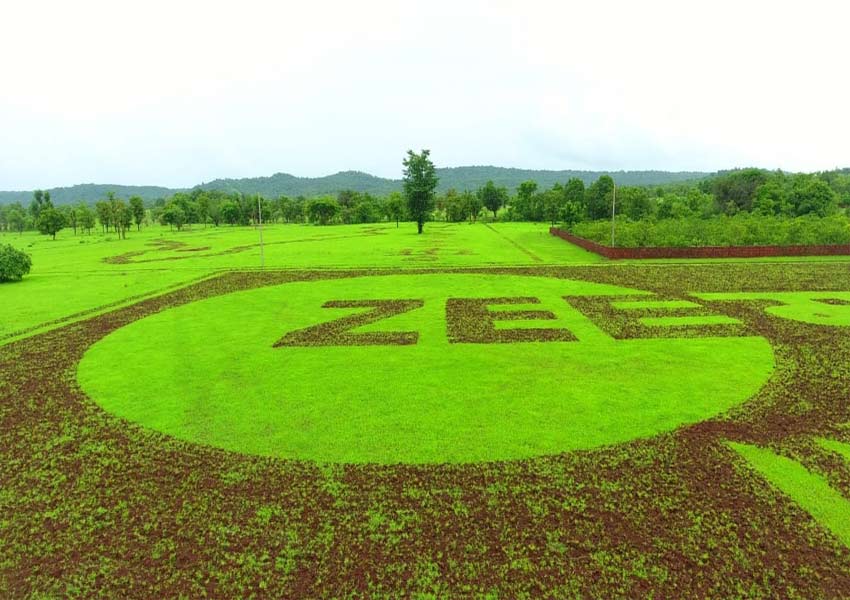 Zee Marathi, Maharashtra’s leading Marathi General Entertainment Channel, announced the return of its original content with an innovative campaign that celebrated Marathi entertainment’s relaunch with the overarching campaign thought of ‘Zee Marathi ata Haath dhu-un Manoranjan Karanar’ (Zee Marathi will stop at nothing, to truly delight its audiences). The campaign emphasized on the importance of haath dhu-un (washing hands) in the current COVID times, linking it back to providing undisrupted entertainment to its viewers.

The campaign resonated highly with consumers, building up the excitement for the original telecast of all episodes of all shows from the channel with the ‘Original Mhanje Zee Marathi’ brand thought. (Original means Zee Marathi)

Steadfast in its commitment to deliver the best of Marathi content to its consumers, Zee Marathi’s comeback journey commenced with a promo highlighting health and safety. Artists of its leading shows were seen washing their hands & getting ready to entertain the audiences. The message was carried forward to the sets of all the shows, where utmost care was taken to safeguard the interests of the entire cast and crew.

Celebrating the return of their favourite shows, viewers showered their love on the channel in unique ways, drawing elaborate Rangoli designs, decorating their homes and making sweets, bringing alive the power of customer centricity as the channel’s focus.

Akshay Meistry, a farmer from Sindhudurg district of Maharashtra, planted a massive half-acre (20,000 sq. ft.) harvest Rangoli in a beautiful expression of joy which will be open for all to view till the auspicious occasion of Ganeshotsav. Viewers also shared numerous rangolis on digital platforms with designs resplendent with cheerful motifs, empowering messages, popular lines from Zee Marathi shows, messages to Covid-warriors and even a logo of Zee Marathi.

Amit Shah, Cluster Head, North, West & Premium Channels, Zee Entertainment Enterprises Limited said, “At Zee Marathi, we are sharing our learnings and drawing on those synergies to deliver the best of entertainment to our audiences. The widespread appreciation that we have received, right from cities to heartfelt wishes from farmers goes to show the impact that television as a medium can have and how integrated we are within families across Maharashtra. With this new beginning we hope to grow & multiply the love and appreciation of our viewers and build this relationship even further. I would like to thank our returning cast and crew for their dedicated efforts and every step is being taken to safeguard their interests on the sets.”

Customized masks with catch phrases from popular shows were crafted to boost the morale and reinforce the message of safety above all else. The masks soon became a favorite among the cast and their selfies on social media have inspired many more to adopt the masks in public.

Returning with a robust line-up of primetime shows, Zee Marathi will entertain audiences across the spectrum – be it drama, side-splitting comedy, the blush of romance, or the thrill of suspenseladen shows.