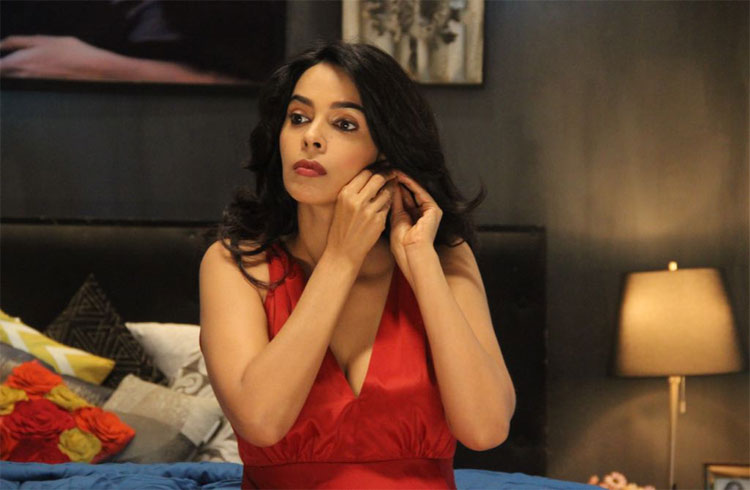 ZEE5 has launched ‘The Story’, a web series that gives you a quirky peek into the lives of celebrities through incidents that are either their worst nightmare or their favourite fantasy. For the series, ZEE5 – India’s largest and most comprehensive digital entertainment platform for multilingual entertainment, has featured Swara Bhaskar and Sumeet Vyas’s stories, & the episode featuring Mallika Sherawat will release on 26th June 2018.

The Story is a web-series which has a different take on bridging the gap between reel and real-life. The series highlights select incidents from the lives of each of the actors. Now it is anybody’s guess if the incidents are real or a figment of their imagination. The series is available on ZEE5 in the languages of Hindi, Bengali, Tamil, Telugu & Marathi.

With the latest episode featuring Mallika, audience are in for a dose of drama watching Malika fight off a stalker. It takes us through a thrilling experience where she is harassed by threatening calls from a stalker and on the verge of ambush. Her journey to finding out the true identity of the mystery stalker will have you at the edge of the seat all through.

The first episode narrated by Swara Bhaskar talks about her story with her ex-flame. Swara describes it as the crazy break-up night where the couple was bothered by a jealous ex-girlfriend, cops running after them and a curious taxi driver.

Sumeet Vyas, starring in the second episode, talks about his obsession (read as OCD) with hygiene. Be ready to have a fun-filled session while watching Sumeet react to an unclean car situation, making him anxious for a date and picking up fights.

Commenting on the launch, Manish Aggarwal, Chief Marketing Officer, ZEE5 India said, “The Story is a successful experiment by ZEE5 with unscripted life stories of celebrities. The first two episodes with Swara and Sumeet have received a phenomenal response from our viewers and we are confident that the third episode with Mallika will be well-received too. This is a big one for us in our original content portfolio and viewers can expect many more such innovative formats from the ZEE5 stable.”

ZEE5 has an exciting original content line-up which will feature some of the biggest and most entertaining faces from the world of Indian entertainment. The platform will have 90+ original shows by the end of March 2019.