MANASA on Colors Bangla opens with a bang 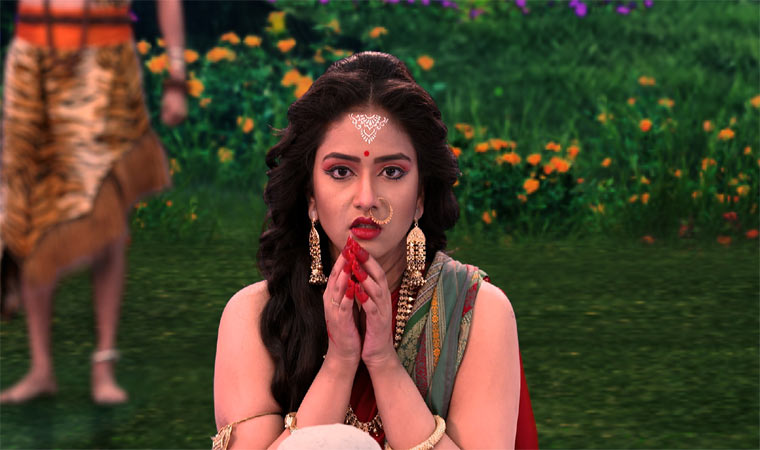 In the BARC ratings Week 05’18 MANASA, the newly launched show on COLORS Bangla had a record opening with Rat% 2.8 and an average of Rat% 2.5. The show resonated very highly in the West Bengal Rural Market, with a launch Rat% 4.1 and AVG Rat% 3.4. The successful launch of this show has helped the channel double its slot share at 7pm, moving from 7% to 14%.

COLORS Bangla has consistently been the #3 channel across all genres for the last 5 weeks maintaining an average rating of 126 GRPs in the last 8 weeks. The channel had launched the magnum opus mythological extravaganza – Manasa on 29th January in the 7 pm slot.  Manasa, encapsulates the journey of a lonely Goddess who perpetually is the victim of the male chauvinistic behavior specially her father and husband. The show promises to be a visual treat for the audience with a gripping story complimented with pathbreaking VFX effects and commendable performances.

Speaking on this achievement Rahul Chakravarti – Business Head, Colors Bangla and Colors Odia said,” Our mythological shows have always been admired and appreciated by the viewers for its fascinating concept. With emphasis on the content, script and visual effects we are set to give an all-round and wholesome entertainment offering to our viewers. Goddess Manasa is considered as one of the formidable deities in Hindu mythology and I’m delighted that audiences have liked the way the characters are being portrayed; we only hope to grow from here.”

The channel has an exciting line-up of stories and concepts for the coming months. The channel is launching a period drama- PROTHOM PROTISRUTI on 5th March. The story, based on the novel of the same name by Ashapurna Devi, revolves around Satyabati and her various stages of liberty and of identity. 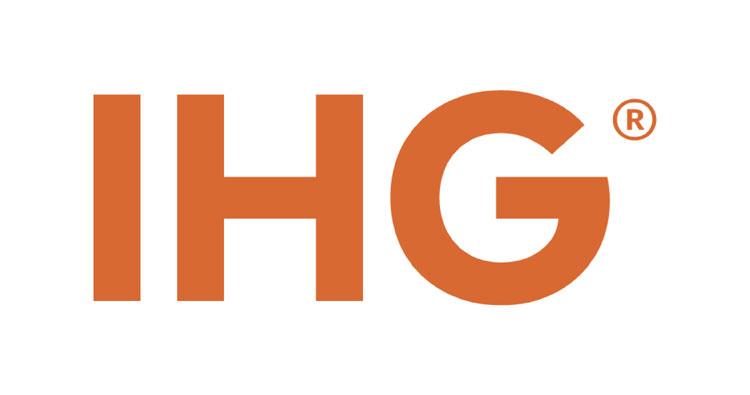