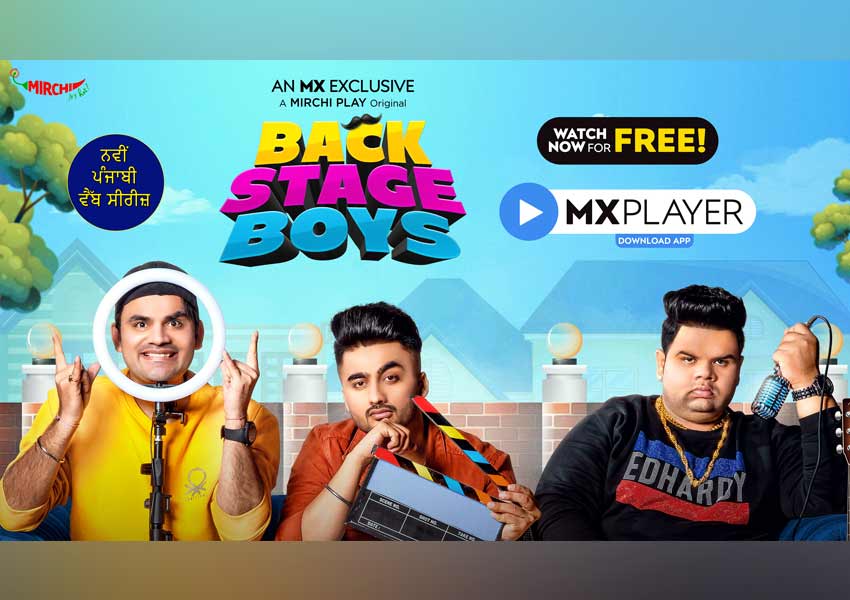 BackStage Boys, an MX Exclusive Series and A Mirchi Play Original releases on MX Player. This is the story of 3 friends and their ride full of dreams, failures, hope, love and laughter, all through their lens.

The three friends portray the roles of three different individuals with different goals in the same industry. Dj (Harry Verma) who wants to be a singer and tries to get into the industry through his skills and writings, Anurag (played by Ravneet) who wants to be a director and Baniya (Aditya Dutta) who tries his luck at singing but changes his field to acting. The series is directed by Harjit Ricky. They’re presented with some even bigger news, after multiple ideas and believing that all is over. Will they make it? Or will their dreams remain backstage?

Sharing his say on the show Ravneet said apart from the struggle in their career, the show highlighted the importance of friendship in people’s lives in these times, to share their highs and lows.

Aditya Dutta on the other hand commented on how this show is easy going and extremely relatable. He furthers says many experiments have been done with multi-layered stories on the digital medium and this is one of them.

Appreciating the concept of the story, Harry Verma said that many people want to understand and experience the film industry and the same happens with the characters in the series.

Join the BackStage Boys in their roller-coaster ride to success and binge-watch all episodes for FREE, starting now – http://bit.ly/BackstageBoys 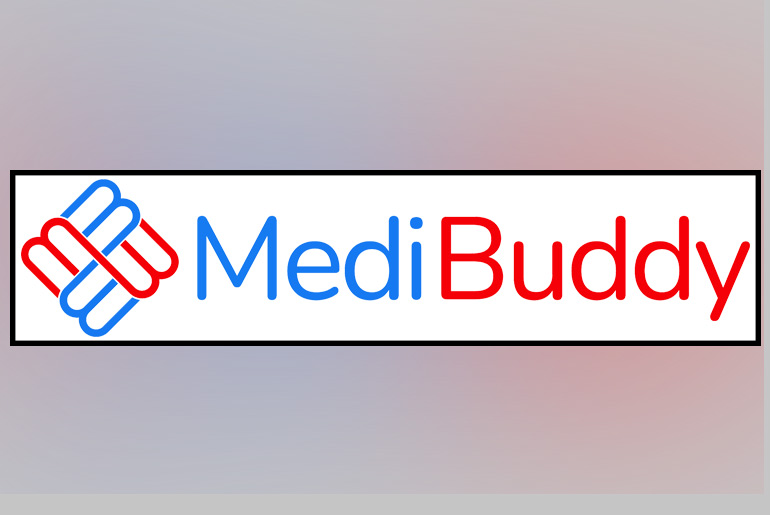 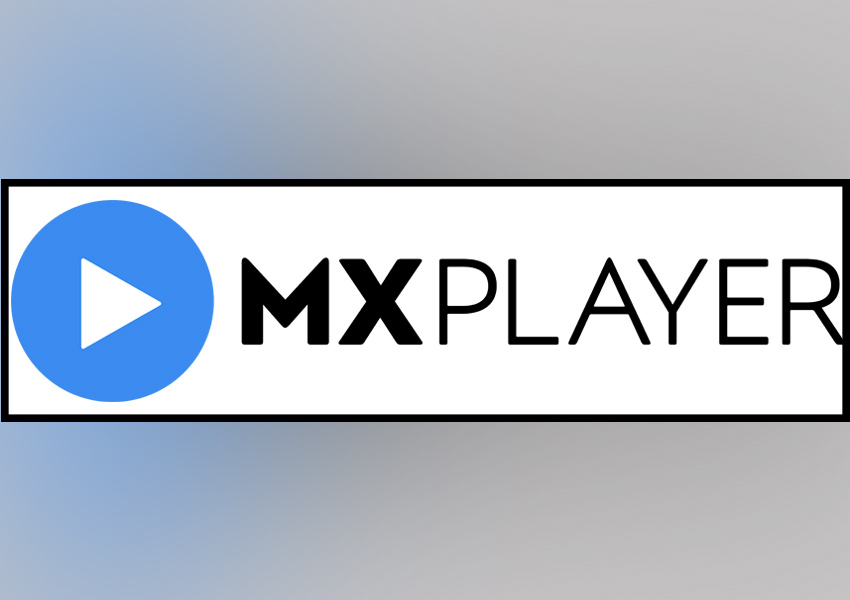 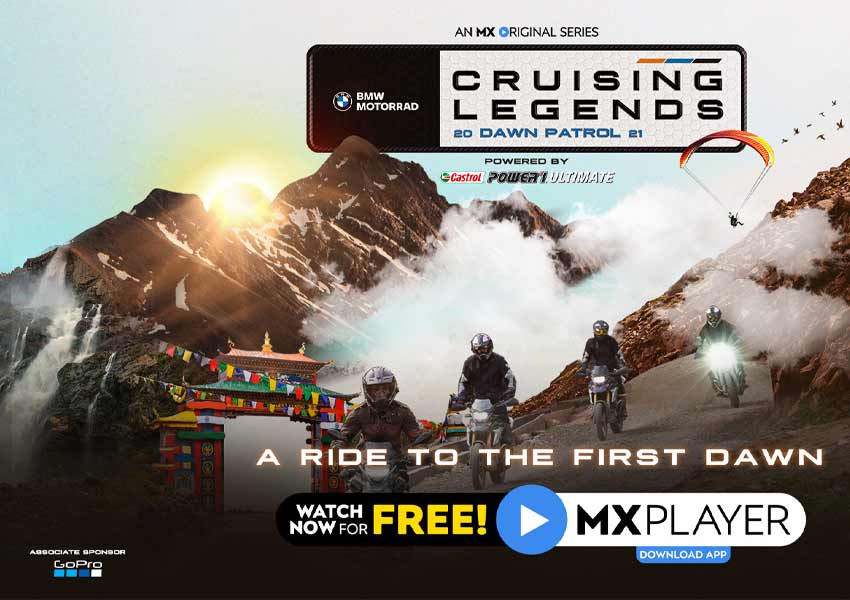