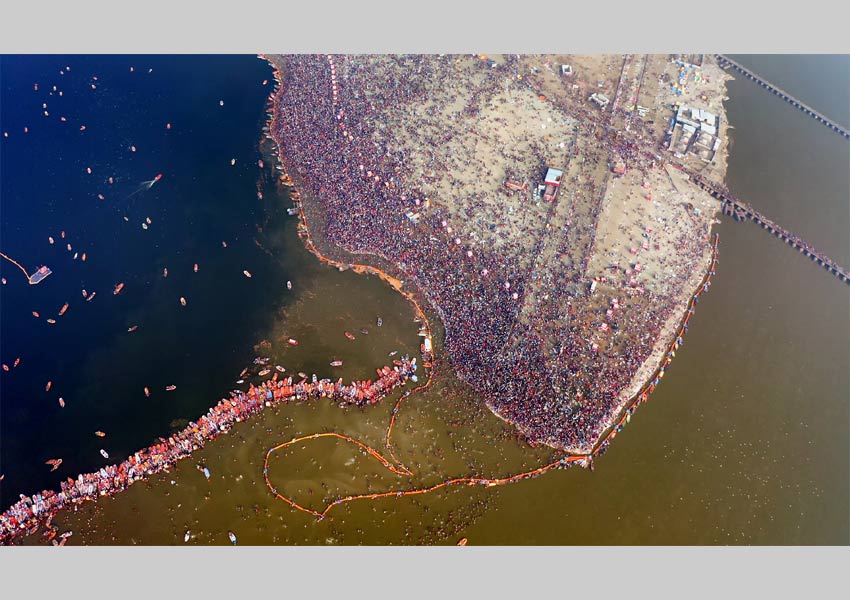 Ever wondered about the scenes from above when over 900 million voters cast their vote during the world’s biggest democratic exercise oran aerial view during one of the country’s biggest festivals? This Independence Day, National Geographic with its rich legacy of authentic and immersive storytelling is taking viewers on a spectacular aerial journey to answer these questions and fill them with pride for the motherland with its unique two-part series titled ‘India from Above’. Narrated by British actor, Dev Patel(of ‘Slumdog Millionaire’),the series will bring alive India in all its glory showcasing the geographical, cultural, technological, and historical aspects of India in Television’s first franchise driven purely by cutting edge 4k drone footage.

Highlighting the stunning sights of this wonderful country from above, the two-part series will premiere on 14th & 15th August 2020 at 10 pm on National Geographic and across 172 countries and 43 languages at a later date. The series highlights the stories of modern India’s unique connection with its mystic roots and showcases the country’s natural wonders. From the magnificent display of devotion at the world’s largest religious gathering of Kumbh festival to the stunning spectacle of the monumental solar plant in Tamil Nadu, National Geographic’s bird’s-eye view truly reveals the best of India. In an age when India has the technology to launch missions into space, the series also highlights how the nation is careful to preserve the unique techniques pioneered in its rich heritage.

Talking about the film, Anuradha Aggarwal, Head – Infotainment, English, and Kids, Star India, says, “‘India From Above’ is a part of Nat Geo’s distinguished global series showcasing different parts of the world from a new perspective. With ‘India from Above’, we are all set to unveil some never-before-seen visuals of our country using cutting-edge aerial cinematography. The stunning vistas are accompanied by a compelling narrative by globally celebrated Actor Dev Patel about diverse facets of the lives of our 1.3 billion people. This unique view of India is sure to swell the hearts ofour countrymen with immense pride this Independence Day.”

Using breathtaking cinematography, the film has been shot across one year and four seasons, across different terrains, all to showcase India as a vibrant country with many different worlds in one. 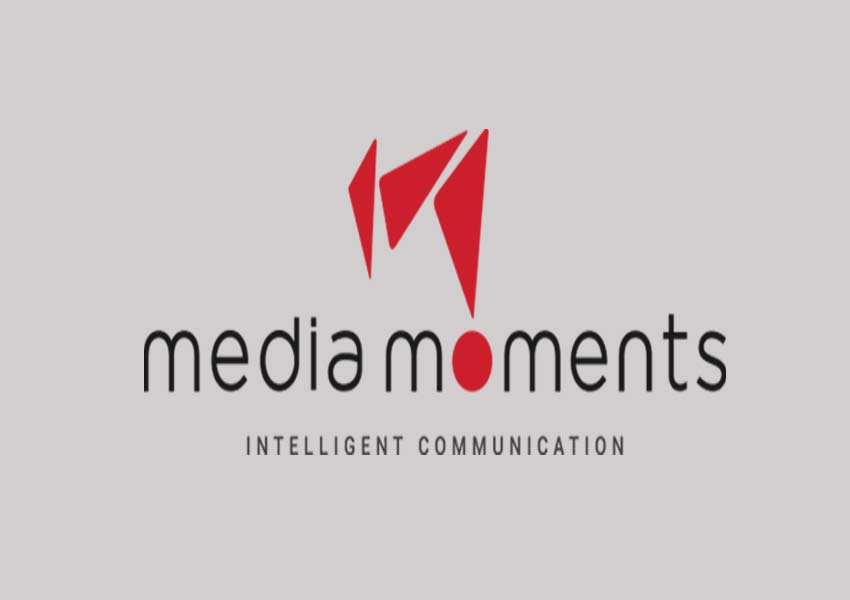