All-New Series From Animal Planet And The Dodo – Dodo Heroes

Animal Planet and DODO will premiere a new series ‘DODO HEROES’ which will feature inspiring stories of animals in need from around the world, and the compassionate humans who go to unimaginable lengths to give them hope. With each episode focusing on one inspiring and moving story of people who go to any lengths to help animals, the series will explore the personalities and emotions of both humans and animals, while highlighting their unique connection. DODO HEROES marks Animal Planet’s first-ever global series launch which will premiere on Friday, June 15 at 9PM in India and in over 220 countries and territories worldwide.

In India, Animal Planet is launching a campaign ‘Be Kind to All Kind’ in its endeavor to raise support for select NGOS dedicated to the welfare of stray animals. The channel has roped in celebritiesSoha Ali Khan and Kunal Kapoor to create awareness about this sensitive issue.

“The situation of stray animals in India is a matter of concern, and we will all have to come together to help these lovely beings. I have personally met many people who would like to support stray animals but can’t because they don’t know how to. The campaign ‘Be Kind to All Kind’ aims to reach out to people, and provide access so that they can support the cause they believe in,” said, Soha Ali Khan. “Animals are surprisingly human in the way they emote, they express. Infact, I don’t pamper my dogs (3 pets), they pamper me with unending selfless love. I enjoy each moment that I spend with them. It is amazing how much satisfaction one can gain by just being ‘natural’ with the most adorable creatures God has created.”

Kunal Kapoor, added, “It is our responsibility to stand up for all living beings especially animals. We can’t just look the other way when the situation demands help…infact we need to take a decisive action. There are NGOs who work towards the rescue and rehabilitation of needy animals who run shelters, ambulance services, sterilization programs, treatment camps and disaster rescue missions. If we cannot personally go and help these animals then least we can do is support the NGOs dedicated to animal welfare. I hope more and more people joins hands contribute to this genuine cause, and help make India a better place to live for all animals.”

As a part of Be Kind to All Kind campaign, Animal Planet will urge people to directly support NGOs including ‘World For All’to raise funds to run their monthly rescue and treatment programme and fostering first aid to the needy strays, ‘The Feline Foundation’to helpcontrol the population of stray cats and dogs in Mumbai and ‘Wild Life Rescue and Rehabilitation Centre’ to help them feed and care for 5 elephants rescued from a life in chains. 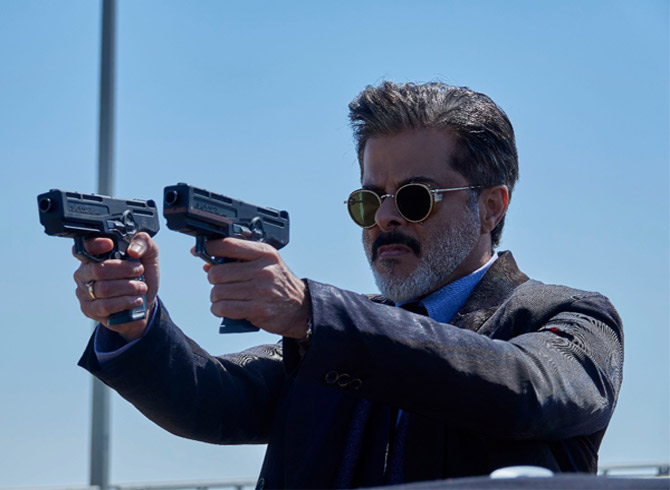