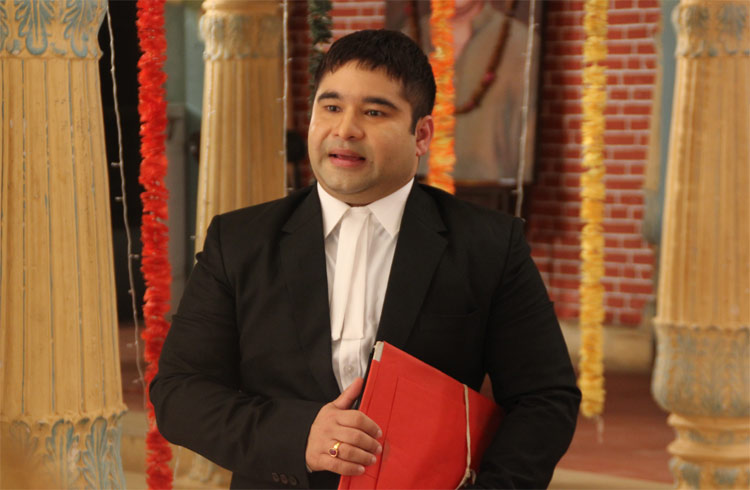 Saam Daam Dand Bhed is witnessing a highpoint where Vijay despite being the underdog has been taking up all responsibility is still blamed for his brother Prabhat’s murder. With the twist and turns enters a new character Keshav Tripathi played by Raashul Tandon.

Raashul Tandon who is known for his role in movies like Pink and Heropanti will enter the show as a struggling lawyer. He is also known for his prominent role in serials like PavitraRishta andBalveer. He is a lawyer, who is waiting for his chance to grow in his career with the right case. He is quite funky and funny. He will help bulbul in proving Vijay’s innocence in his elder brother Prabhat’s murder.

Talking about his character Raashul says,“The main reason that I chose this show is because of my mom as she is a TV buff & a loyal viewer of the show as well. To get into the skin of the character, I took help from my brother who is an advocate himself in Lucknow High court. I understood about the court environment, how an advocate of such level thinks, works & look forward for work, on which he really helped me. I am superexcited to work with the Saam Daam Dand Bhed team as it’s my first to work with this production house. The actors are so talented & caring especially Bhanu Uday and Aishwarya Khare who made me feel welcome on the first day itself.”