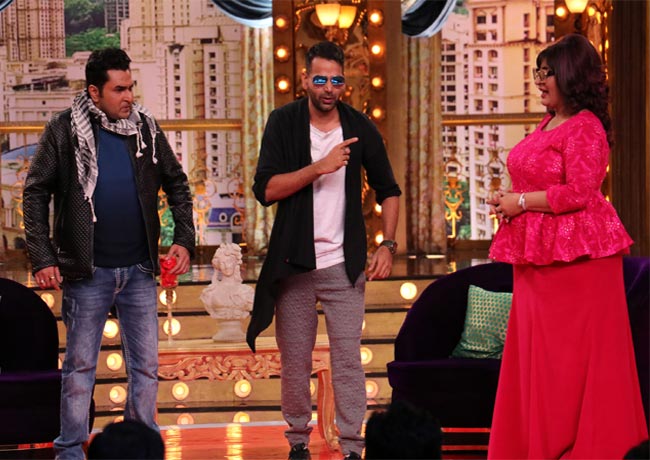 ‘Aunty Boli Lagao Boli’, the high-energy entertainment extravaganza concluded its first season this Sunday.  People sitting back home got the chance to bid live in front of their favourite celebrities. First time introduced TV producers  Shilpa Shetty and  Raj Kundra were seen this season along with renowned names like Vidya Balan, Harbhajan Singh,  Raveena Tandon, Karan Johar, Manish Malhotra, Ayushmann Khurana, Mika Singh, Saina Nehwal, Pareeniti Chopra to name a few. It was a star-studded show with a fabulous finale. The grand finale of the live bidding show made viewers laugh their hearts out.

Very well known comedians Mubeen Saudagar and Vikalp Mehta popular especially for mimicry of Akshay Kumar entertained the audience with their waggish style. Mubeen Saudagar did a tremendous job and mimicked Salman Khan & Vikalp imitated Akshay Kumar. The Auntyji, multi-talented Archana Puran Singh rocked the show along with Mubeen and Vikalp. Now imagine three supremely talented people under one roof, it has to be a splendid finale. Archana Puran Singh is highly appreciated for her hosting skills and the role of Auntyji couldn’t have done better. The two very talented comedians left an imprint with the finale episode on viewers mind. We have witnessed some of the most unique bids during the season and a show with such unique concept won peoples heart.  The makers of the show promise to come back soon with an even better season 2. We can’t wait for the return of this unique live bidding show. 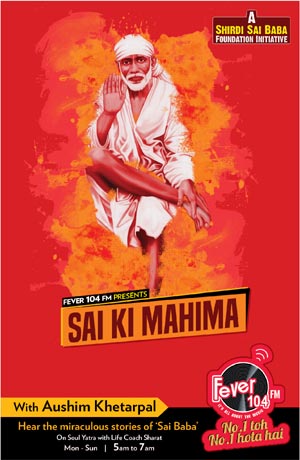