Rusk Studios, a new age entertainment production house in collaboration with Fyp, the digital money app for teens, today announces the launch of ‘TUITION KE BAAD’, a new rom-com and drama web series. With some of the freshest talent on board, ‘Tuition Ke Baad’ promises the much-needed light-hearted entertainment with a relatable plot that revolves around the love and the lives of five school-going teens who find themselves in comic situations.

Starting today, the first episode of this flagship launch is now streaming on the YouTube channel of Rusk’s entertainment vertical, Binge – Watch here. The series will air its fifth and final episode in the first week of January

Rusk has onboarded a cast of Instagram influencers and YouTube personalities like Abhishek Kapoor, Mugdha Agarwal, Sanyam Sharma, and Ritik Ghanshani who play the roles of Shole, Sneha, Jhatarburg, and Aashiq respectively. From bunking tuition to getting into a fight with rival groups, ‘Tuition Ke Baad’ captures relatable scenarios centered on the life of four friends, all of whom are crushing on the female lead, Sneha. Helping their friend in pursuing his first love, they find themselves in comical situations.

Fyp plays a vital role in providing school-going teens with financial independence and to become smart with money. Kapil Banwari, CEO, Fyp, said, “Teenagers of today are born in a digital world and it just doesn’t make sense if their money is physical and creating an account is a long affair of paperwork. Fyp App enables teenagers to get easy access to money anytime from their parents or siblings in their Fyp Wallet and have their own Fyp Card for online and offline purchases. The series, ‘Tution Ke Baad’ by Rusk and Binge has captured those moments that are relatable and close to the hearts of school kids. We are excited to associate with the series and hope it captivates them.“

Karanvir Sofat, Head of Revenue, Rusk Studios, added, “At Rusk Studios, we bring together a smart blend of entertainment and brand integrations by creating relatable IPs that drive immense value for advertisers. Delivering across an omnipresent network of platforms and multiple formats: long format on YouTube, short snackable bits on Facebook and Instagram; our content reaches its viewers no matter where they choose to view it.  Targeting 6 million views on ‘Tuition Ke Baad’ over the course of next 10 days across Rusk’s multiple platforms, we aim to amplify brands connection with its TG.”

You can check out the trailer of Tuition Ke Baad on Binge’s YouTube:

In the upcoming months, Rusk and Binge will be launching succeeding installments to its flagship content: The Sarkari Karyalay Season 3, One Tip One Hand Season 02, College Canteen – all centered around the love and the lives of Gen-Z and millennials. 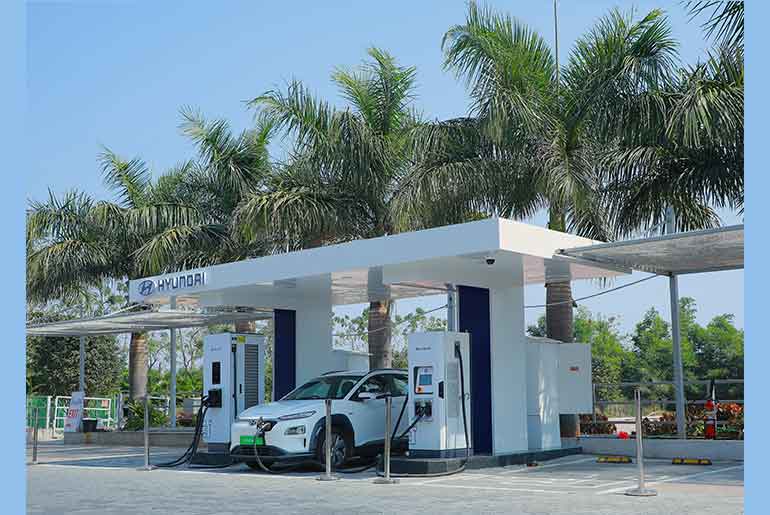