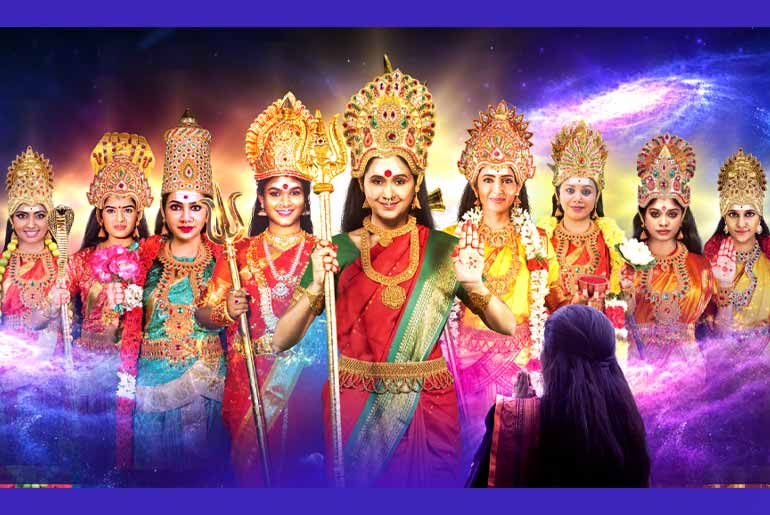 Being the trailblazer among the Tamil general entertainment channels, Zee Tamil has always believed in celebrating female supremacy. This November as the channel gears up for Diwali, Zee Tamil presents a fresh take on ‘good over evil’. Considered to be one of the iconic & fan loved shows on Tamil television, Sembaruthi will see Nava Devis (9 Ammans) coming to Parvathi’s aid twice every week to help her overcome the challenges and safeguard her mother-in-law Akilandeshwari starting from Friday, 5th November, 9 PM onwards.

With the channel’s month-long programming special, Zee Tamil has yet again proved to be a pioneer in the industry and has once again raised the bar of entertainment. From fan-favourite artists to an intriguing storyline, the upcoming episodes are sure to keep the audience asking for more such rare and unique moments.

Ever since its launch on October 12th, 2008, Zee Tamil has had its own set of viewers in Tamil Nadu. Due to its phenomenal entertaining factors and a combo of technology and innovation, Zee Tamil stands out from the group of Tamil entertainment television channels that are available today. Be it serials or a reality show, we have our own way of mastering it with a unique and interactive packaging of programs. Broadcasting shows for all age categories has made Zee Tamil become the favourite channel of Tamil Nadu. People choose us for entertainment that stirs the imagination, stimulates positivity, and creates engagement with our world. Zee Tamil as a television channel is transforming Tamil entertainment with its reality shows, game shows, comedy, travelogues, cookery shows, serials, family strife-based reality shows, movies, music, and much more. 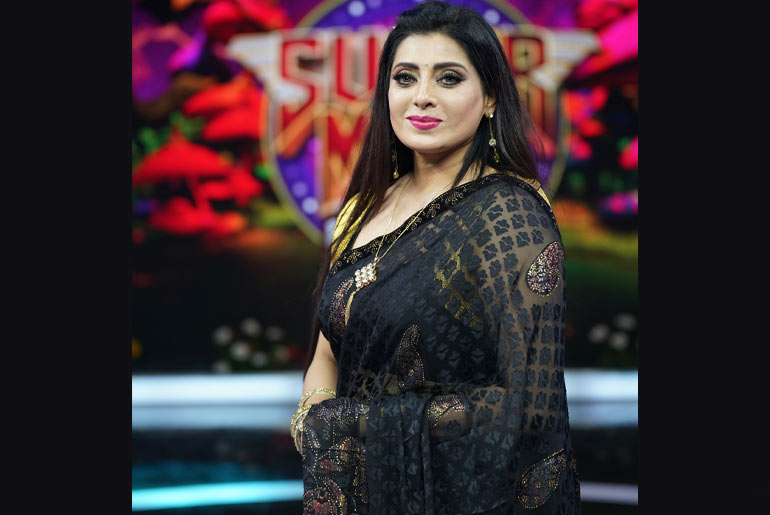 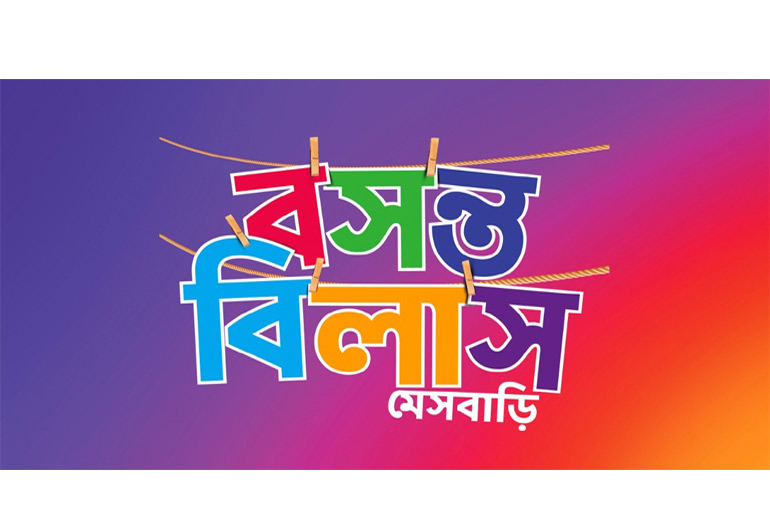 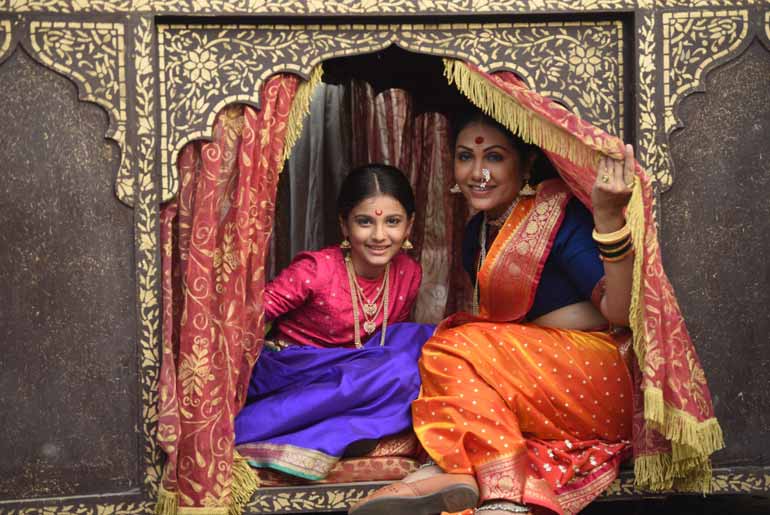 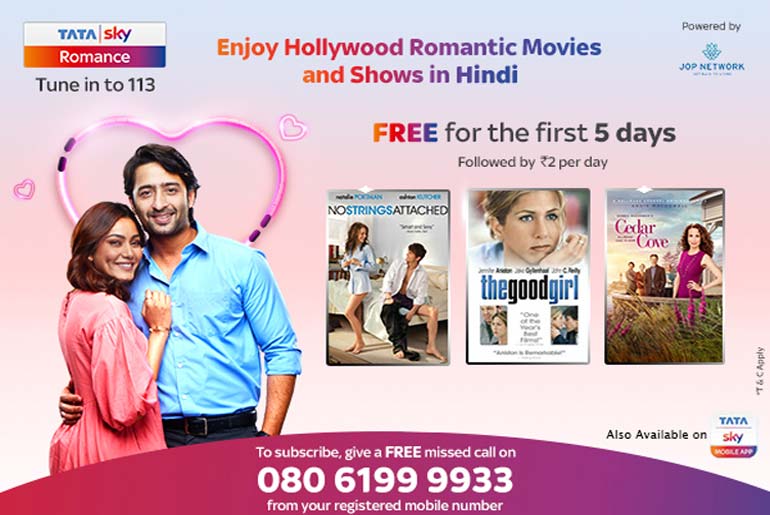