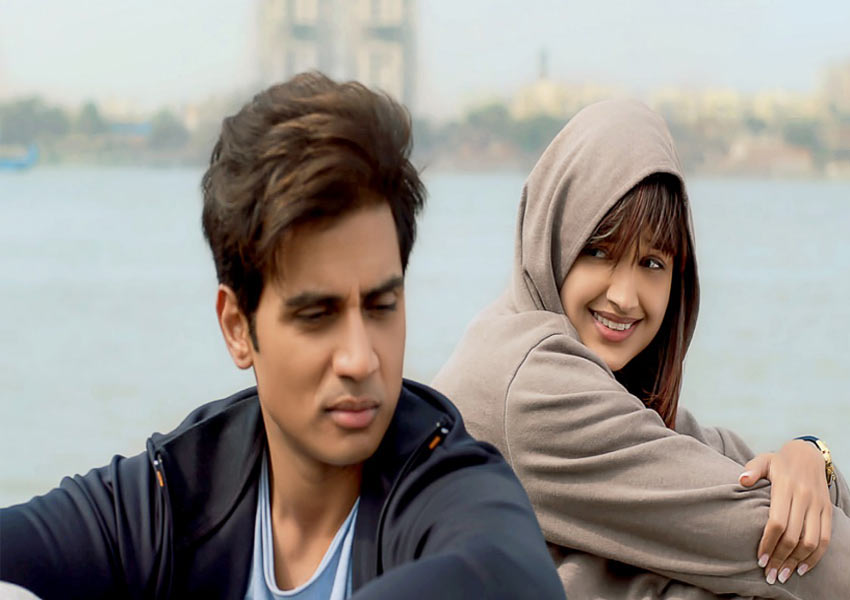 With all the episodes of the second season now streaming on the Viu app, Love Lust and Confusion continues to soar high in the popular charts and gain traction with every passing day. The fresh season saw some new and appealing faces as well, and amongst those was the dashing and debonair hunk, Shiv Pandit. The talented actor, who plays the role of Poroma Sarkar’s childhood friend, Abir, is a crucial part/character of the story as he becomes part of the love, lust, and confusions in her life.

While talking about being a newbie on the show, Shiv said, “I was the newest addition to the show.  Most of the other characters already knew each other and had an entire season of bonding and rapport. Being a complete stranger on set, Tara (Poroma) was the first to break the ice with me. Ever since the narration days, I’d improvise my scenes and Tara would reciprocate very well to them. Initially, I thought Tara and Mohini would think I’m mad with the number of improvisations I made. But Tara, I must give her credit, was always listening to my lines and working in complete tandem with me. And as long as we were completely in the gist of the scene, she would carry the baton forward. I think my scenes with her are some of the best scenes according to me.”

Starring the likes of Tara Alisha Berry, Gaurav Chopra, Shiv Pandit, Meiyang Chang, and Rajat Baremecha, the web-series tells the tale of a young girl named Paroma and her life experiences.  The second season witnesses Poroma through her love, desires, and confusion. Watch all the episodes of season two streaming only on the Viu app.