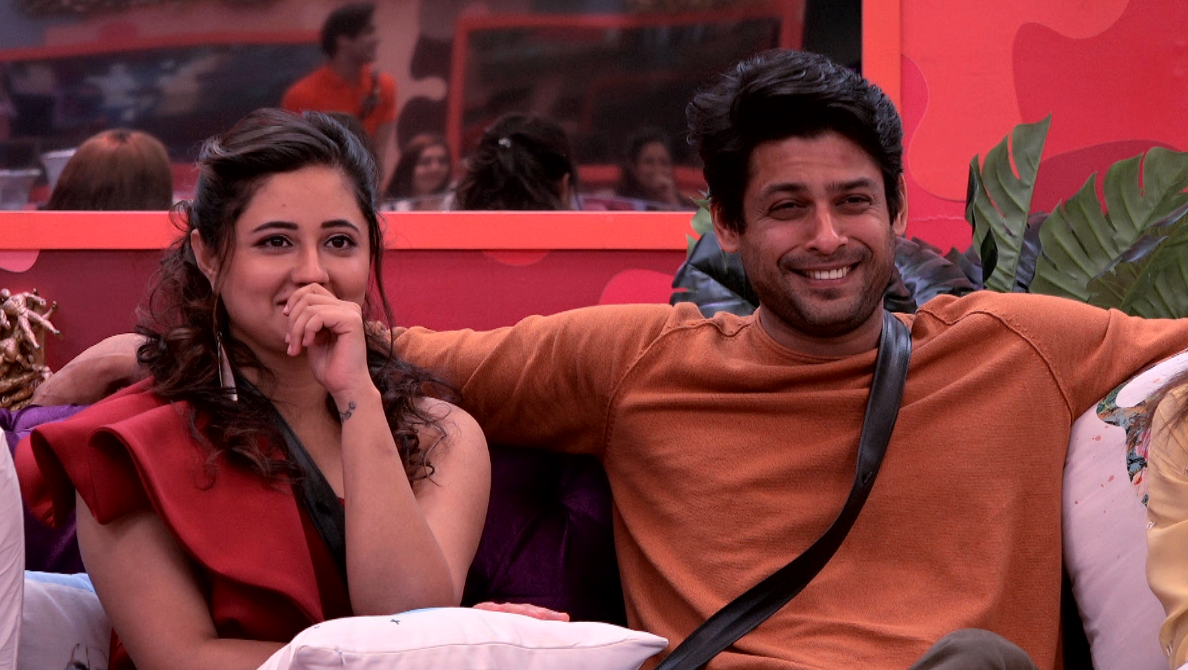 The week gone by was filled with heated arguments, accusations and fights that brought out the violent side of the contestants. A dose of reality from host Salman Khan helped the contestants  sort out their issues and make amends. Himanshi tries to confront Sidharth and apologizes while clearing out the misunderstandings that lead to bitterness between them. Himanshi claimes that Devoleena told her it was Sidharth’s plan to get Shehnaz to destroy the wedding mandap. Known to be upfront, Sidharth confronts Devoleena who denies her involvement. Asim consoles Himanshi as she is upset about the misunderstanding between Sidharth and her. Asim who tries to sort things out between them fails at his attempt as Sidharth clearly says he can’t trust Shefali and Himanshi again.

The beginning of a new week, contestants wake up to ‘Do Dhaari Talwaar’ giving them an insight into what’s in store. The nomination task has been announced. The garden area has scarecrows placed and each contestant has to stand behind their statues. Each contestant has to nominate two contestants by stabbing a khanjar into their scarecrow. Himanshi, who is the reigning captain gets a special power and can directly nominate one person. Shocking revelations are made as the task commences and shockingly, friends nominate each other. Sidharth nominating Shefali comes as a surprise while Rashami nominates Hindustani Bhau, Aarti nominates Vishal.

Conversations around nominations dominate the house. To lighten the atmosphere, Bigg Boss shows the contestants a clip of Rashami and Sidharth’s romantic scene from their show Dil se Dil Tak. All the housemates are awestruck with their performance and praise their brilliant chemistry on screen. Much to their surprise, Bigg Boss announces the vivo v17 pro task. Nostalgia sets in and Bigg Boss asks Rashami and Sidharth and  Mahira and Vishal to recreate the scene shown to them. He choses Shehnaz as the director for Rashami and Sidharth and names Paras as the director for the other team. Romance blossoms once again as two raging hearts come together to showcase their acting skills.

Will Rashami and Sidharth rekindle their onscreen romance ? Who will make it to the nominations this week?