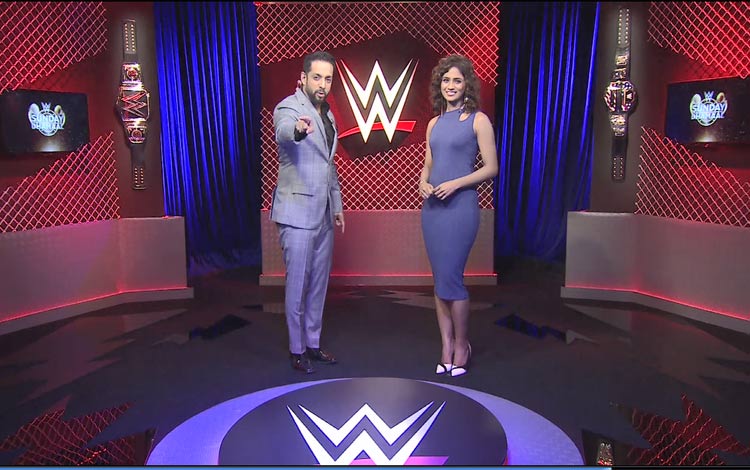 WWE Sunday Dhamaal will be presented by well-known television personalities Salil Acharya and Madonna Tixeira, and include exclusive features giving Indian fans a unique, localized WWE experience beyond Raw and SmackDown each week.

Fans will be able to engage with WWE Sunday Dhamaal through social media in a segment called Debate of the Week. Viewers can share their opinions on Facebook and Twitter, and the best posts will be displayed on-air. The weekly show will also include trivia contests with chances to win WWE merchandise. WWE fans from the world of sports and Bollywood will also appear as special guests.

WWE Sunday Dhamaalreplaces Raw Sunday Dhamaal and will air in Hindi on Sony MAX and in English on TEN 1 and TEN 1 HD on Sunday at 1000 hrs.

Mr. Neeraj Vyas, Senior EVP & Head, MAX cluster of channels and Channel SAB, SPN, “WWE fuels the most dedicated audience around the world and has a huge fan following. With Sony MAX’s mass appeal and wide reach, and with action entertainment gaining immense popularity among the audience, we made the decision to telecast WWE Sunday Dhamaal on the channel. WWE has had a long-standing connection with India, and we are sure the show will enjoy a good following.” 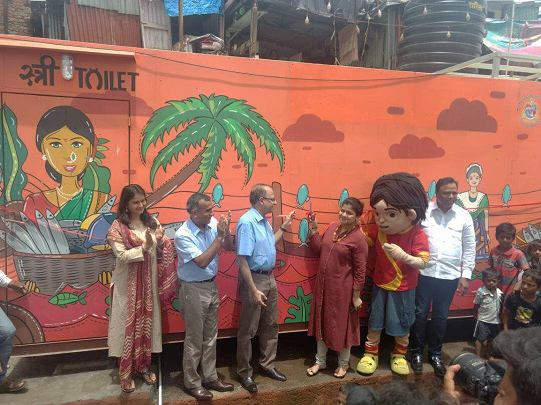