Are you up-to-date on Hollywood’s breaking news? From behind the scenes of latest Hollywood movies to who will be the next superhero, get to know all the breaking news from the tinsel town of Hollywood with Notty Pixy on Sony PIX starting from Today, 10th March.

On receiving a phenomenal response from fans on social media, Sony PIX takes this property to a next level by launching Notty Pixy for the very first time on Indian television. To enthrall viewers across the country, Notty Pixy will break the latest Hollywood news first in India. Catch her latest promo on Sony PIX which will be straight out of H-Town.

Through Notty Pixy, viewers will get a chance to know ‘what’s hot in Hollywood’ sitting on their couch watching their favorite movies on Sony PIX. In order to amaze the fans and viewers of Sony PIX, Notty Pixy will dish up the juiciest celebrity news on all your favorite stars.

Sony PIX has always gone that extra mile to bring the Hollywood connect to India for their fans and viewers. Be it through customized video bytes given by Hollywood stars like Emma Stone, Will Smith or in-movie memorabilia straight from Hollywood movies like Captain Phillips, Equalizer and White House Down. Now with Notty Pixy on-air, Sony PIX will bring Hollywood magic to India right when it happens in LA.

Get to know the ‘Notty’ version of Hollywood with Notty Pixy now on Sony PIX starting from Today, 10th March. 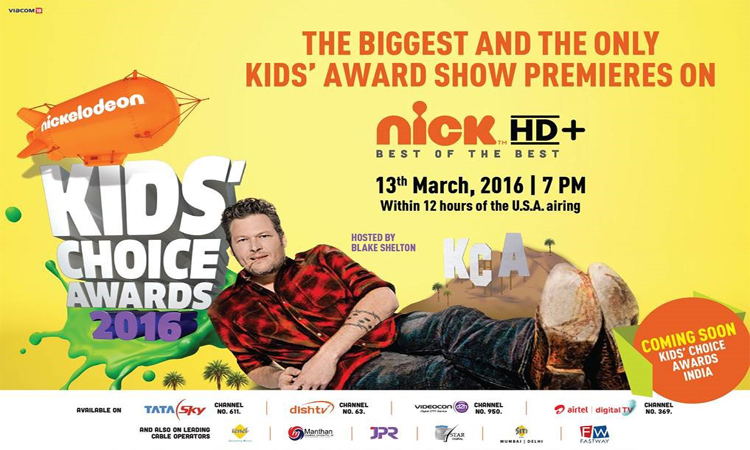