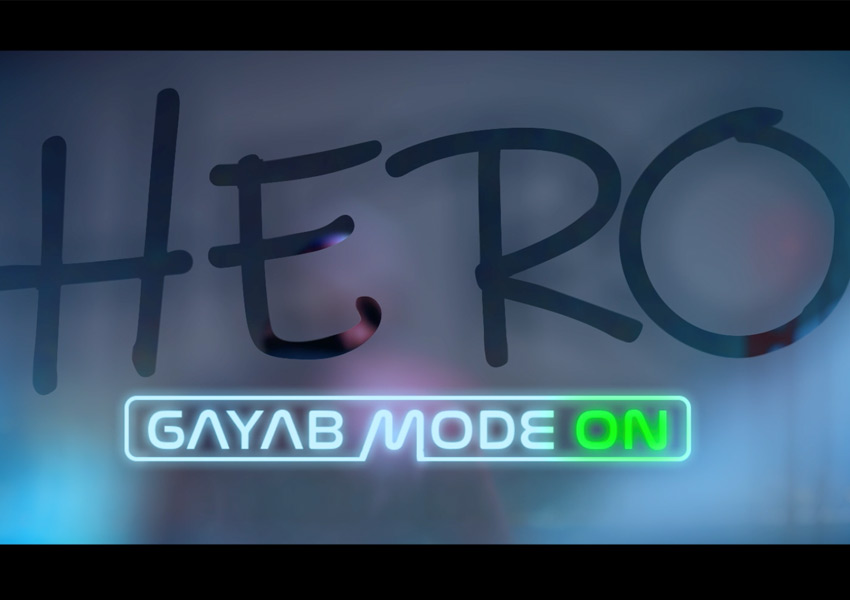 Sony SAB is set to bring to its audience an exciting new show ‘Hero’ featuring a brand-new superhero to fight the evil alien forces targeting the planet.

Bringing a ray of hope in these difficult times, Sony SAB, has launched a dashing teaser introducing ‘Hero’ to give its viewers something fantastic to look forward to. With invisibility as his super power, he dares to do the impossible. This fantasy fiction will be a significant addition to an already illustrious set of fantasy characters such as Baalveer and Aladdin that have been entertaining the viewers of the channel.

Committed to providing values-driven light-hearted entertainment that is cherished by the entire family, Sony SAB is all set to widen its slate of shows with this latest brand-new fantasy offering.

Stay tuned to Sony SAB to catch ‘Hero’ in action! 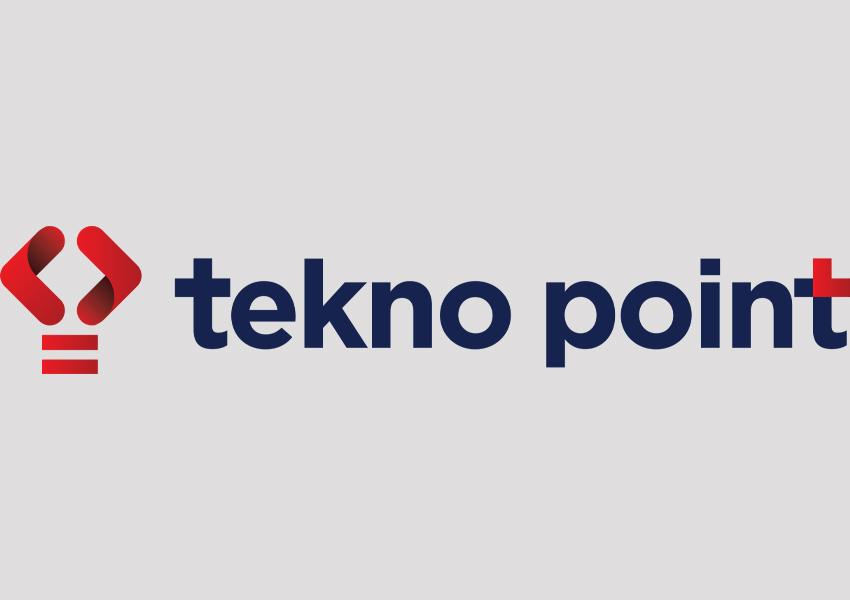