Sony SAB is a true living room brand dedicated to spreading happiness through its light-hearted values driven content that brings the entire family together. On International Day of Families, Sony SAB has launched a fun music video featuring some of India’s most loved characters from Sony SAB shows. The song aims to send across a positive message to families to stay strong, united and together smile through such difficult times.

The video features Sony SAB’s old and current family members together in an endeavour to spread joy with their extended family, the viewers while also encouraging them to stay united, stay happy and face all the challenges with a smile – #MushkilonPeMuskurao. The campaign prominently features artists who have established a special place in Indian television viewing audiences’ hearts with some of the most entertaining roles like Kavita Kaushik as Chandramukhi Chautala in FIR, Hussain as Jaiveer in Sajan Re Jhooth Mat Bolo, Sumit Raghavan as Vasant Ghotala in Badi Door Se Aaye Hai, Avneet Kaur as Yasmine in Aladdin: Naam Toh Suna Hoga, Deven Bhojani as Anna in Bhakarwadi, Dev Joshi as Baalveer in Baalveer Returns and many more.

This campaign originates from the simple thought of enjoying every minute of your time with your family. When you have your family by your side, you can cross any hurdle in life, their love and support is what keeps you going. Sony SAB heartily thanks their viewers for the love that they have showered upon the channel, its shows and its characters through the years and encourages them to continue to stay happy and smile through life’s adversities – #MushkilonPeMuskurao.

Today, Sony SAB showcases a strong line up of acclaimed shows like Taarak Mehta Ka Ooltah Chashmah, Aladdin- Naam Toh Suna Hoga, Tenali Rama, Bhakharwadi, Maddam Sir and Baalveer Returns which also achieved the distinction of being named as the most searched Indian television show across the world according to Google’s annual trends report ‘Year in Search’ for 2019. Strengthening its programming even further, the channel will be launching two new path-breaking shows later this year: Tera Yaar Hoon Main and Hero- Gayab Mode On. Sony SAB is also launching a fresh content filler show – ‘Kuch Smiles Ho Jayein…with Alia’ to stand by their promise to bring laughter and happiness during these unprecedented times.

“It has been our constant and consistent effort to produce content that is true to our values and is suited for the viewing pleasure all the members of the family. These unprecedented times that we are enduring have presented us an opportunity to spend time with our families and reconnect with our loved ones, hence we have come up with the campaign to celebrate International Day of Families this year. As the channel continues to spread happiness, we wanted to heartily thank our fans who are like our extended family through a congregation of Sony SAB artists.” 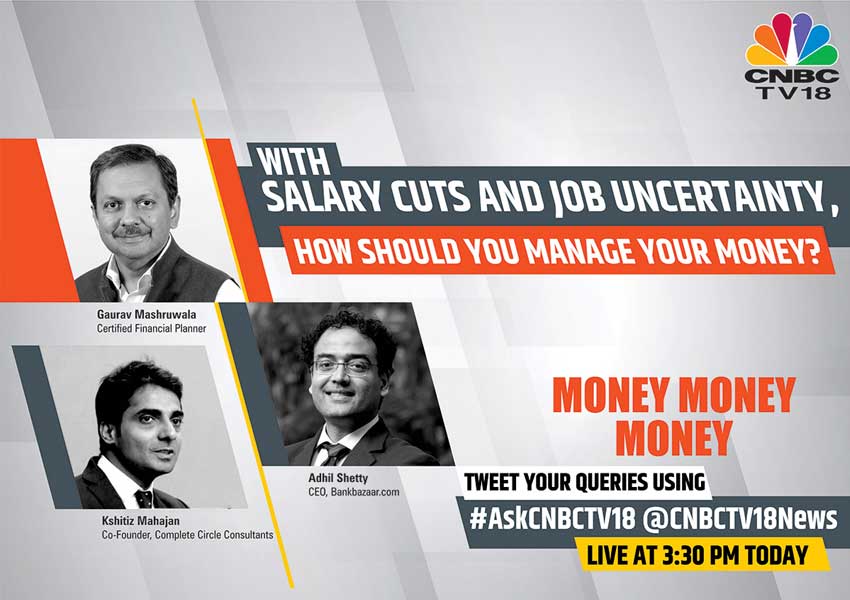