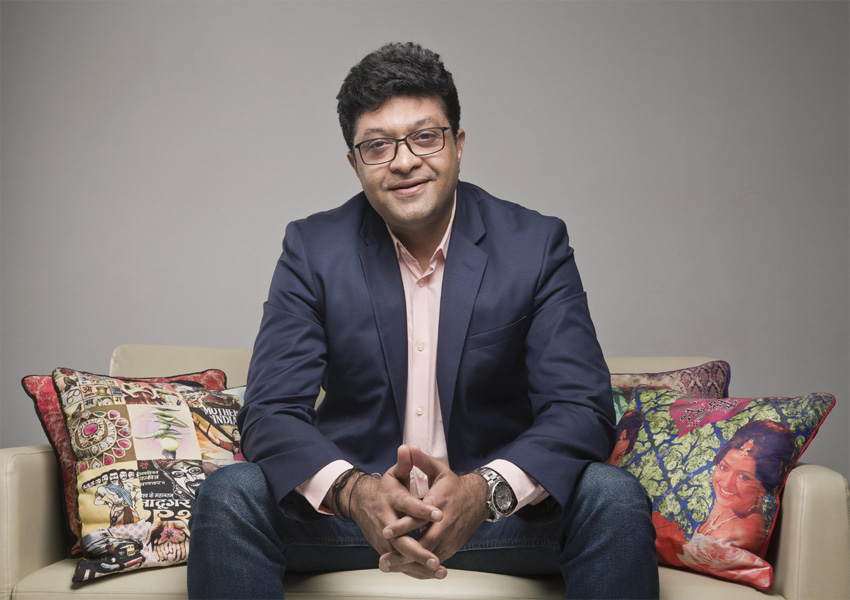 Sony SAB brings back its beloved TV show in a whole new avatar ‘Jijaji Chhat Parr Koii Hai’, by adding a dash of mystery to the humour. So, get ready, set your alarms and block your calendars to welcome the madness and quirks of Sony SAB’s Jijaji’s world once again. While you enjoy your daily guffaws, the Jijaji family returns to Sony SAB with their world full of spook that is sure to send chills down your spine.

A classic tale of an age-old family feud between the Jaldirams and Jindals over their claims on the ancestral property has been promised to be shown in Jijaji Chhat Parr Koii Hai. There is a mystery that walks the halls of this pushtaini haveli, while the property feud stirs the rivalry between the families. The constant conflict between Jaldiram and Jindal over the restaurant and a garage, the shared space their businesses occupy, adds to the hilarious conflict.

Hiba Nawab returns back in the show as Jaldiram’s beloved daughter CP (short for Connaught Place) and Jijaji is played by Shubhashish Jha in Jijaji Chhat Parr Koii Hai. He will be seen alongside Hiba Nawab essaying the role of Jitendra Jamwant Jindal. Further delighting the audiences with a gamut of exciting characters essayed by brilliant actors, more quirk and laughter is guaranteed.

Anup Upadhyay is making a comeback with this Jijaji franchise and will be seen as Jaldiram, the proud owner of Jaldiram Sweets and as Jaldiram’s devoted wife Sofia we will see bubbly yet cheeky Soma Rathod. Firoz Khan will be contesting for the Jaldiram as their lawyer and Sofia’s brother and working as a waitress at Jaldiram sweets, we will see the immensely charming Raashi Bawa. Some new faces will also be witnessed in the show’s cast- Sucheta Khanna as Bijlidevi aka Jijaji’s mother, Nanhe as Bijlidevi’s adopted son,  Jeetu Shivhare as Nanhe, Jijaji’s father,  Vipin Herro as Gulzar among others.

Mr. Neeraj Vyas, Business Head – Sony SAB, “The first season of this show created a deep connection with our audience. Jijaji Chhat Parr Koii Hai’s launch is a true testament to that as the show is back purely on pubic demand. With a new entertaining storyline, quirky characters and an entirely new mystery element, it is bound to make the audience fall in love with the show again. The year 2021 has started on a great note for us with Wagle Ki Duniya amassing love from across all sets of the audience, and I believe Jijaji Chhat Parr Koii Hai will only add to the enriching content on Sony SAB.” 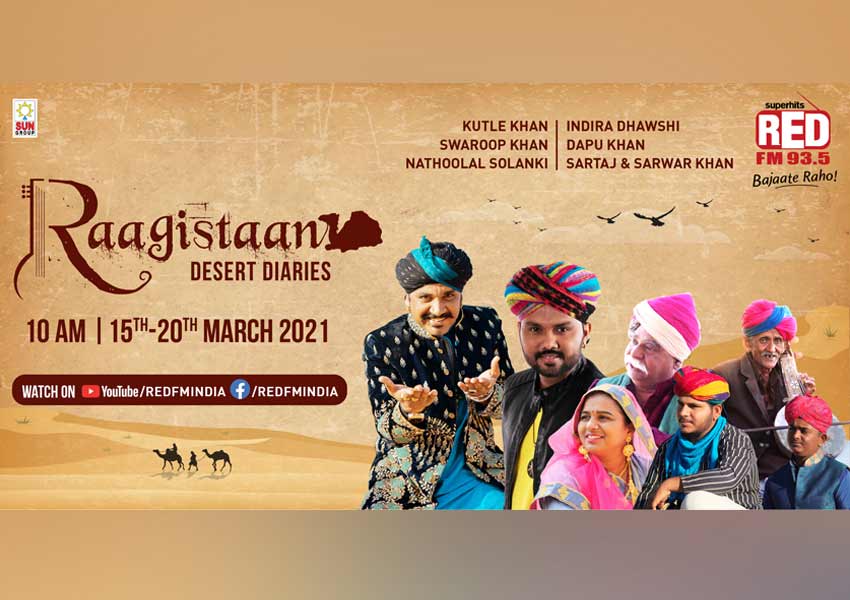