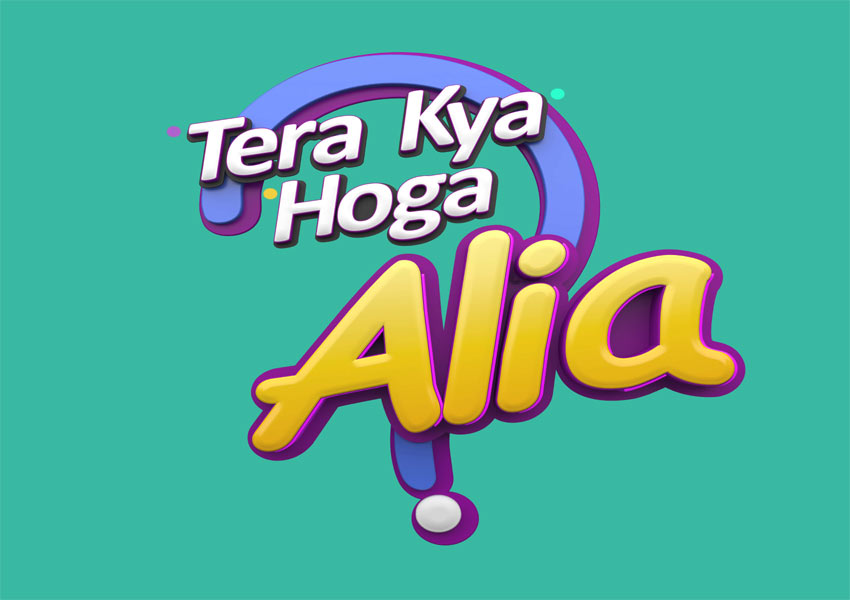 Sony SAB broadens its slate of shows with its exclusive brand-new offering, Tera Kya Hoga Alia. This one-of-a-kind yet highly relatable story traces the insecurities and concerns faced by the protagonist, Alia and showcases the journey of the married couple, Alia and Alok, who were high school sweethearts and now, are teachers in the same school. The couple along with their son, Rohan, will take the viewers through the bustling streets of Agra into their sweet abode in Teacher’s colony, where the bubbly Alia will introduce everyone to her life. The show premiers on Tuesday, 27th August, every Monday to Friday at 10pm on Sony SAB.

In the series, the key character Alia played by Anusha Mishra, a history teacher, was once crowned as Miss Agra and has devoted everything to her family post marriage. Like a dutiful Indian wife and mother, she puts the needs of her family first at the same time battling weight and confidence issues post pregnancy which has made her very conscious about her physique over time. Alok, played by Harshad Arora is a loyal and a loving husband with charming good looks. He is a fit PT teacher who has no dearth of attention from the ladies. Alia being over protective is always on a look out for the wandering eyes of other women and tries to keep them away from her husband. But what happens when a gorgeous young woman like Taara (Priyanka Purohit), an English teacher from South Delhi, enters their life as a colleague in the same school? How will Alia succeed in her attempts of keeping the ladies, and especially Taara at bay? Will Alok leave Alia for Taara? If so, then ‘Tera Kya Hoga Alia?

Neeraj Vyas, Business Head, Sony SAB, PAL and Sony MAX movie cluster commented, “Sony SAB has always focused on creating different and impactful content for the audience and in continuing to do so, we are delighted to launch our new show ‘Tera Kya Hoga Alia?’. The story of Tera Kya Hoga Alia is a very relatable showcasing the life of a young woman Alia as she navigates through life while taking care of her family and dealing with her insecurities.” Sony SAB stands true to its image of being a ‘living room brand’ and all the shows we bring reflect the very core of our brand. We produce content that creates a long lasting emotional connect with the audiences, going much beyond just entertaining them.”

Tune in to Tera Kya Hoga Alia premiering on Tuesday, 27th August 2019, Monday to Friday at 10pm on Sony SAB!