Star World to Premiere the Grand Season 10 of MasterChef US 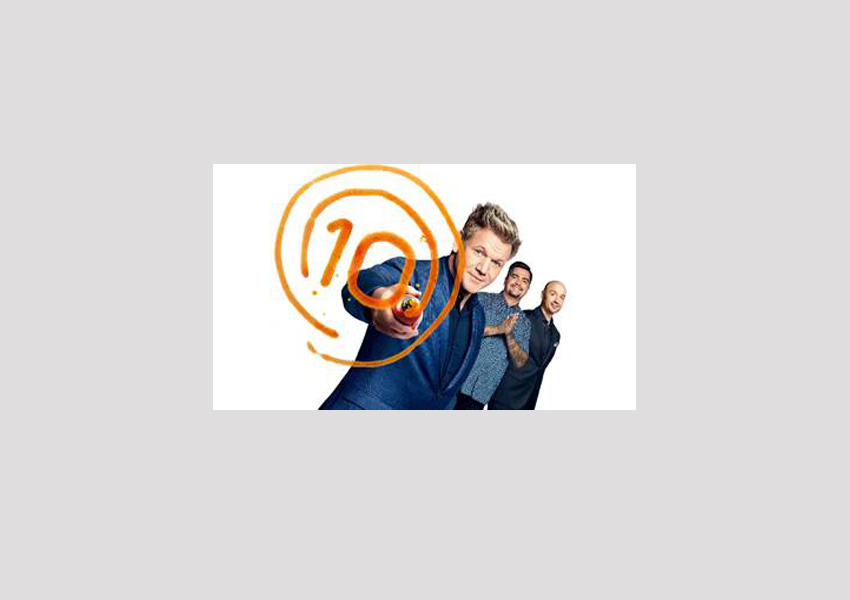 It’s time for celebrations galore as Season 10 of television’s biggest, most revered culinary cook-off, MasterChef US, is all set to make its Indian television premiere on Star World, India’s leading English Entertainment channel. The famous culinary show makes its way to the channel today starting at 9 PM and will continue to air every Monday to Friday at the same time.

A landmark occasion for the show, the season 10 pushes boundaries in the culinary world promising a lot more challenges, exciting tasks and some breakthrough moments like never before in MasterChef history! The season brings back world renowned and celebrated judges – Gordon Ramsay and Aarón Sanchez, and marks the return of celebrity chef and winemaker, Joe Bastianich.

But, it’s not just Gordon and his amusing criticism that will keep audiences entertained this time. From Britain’s Domestic Goddess Nigella Lawson to celebrity nutritionist and TV host Daphne Oz, the first ever blind chef, restaurateur and MasterChef winner Christine Ha, and many more providing contestants with interesting tips and tricks of the kitchen, MasterChef US’ Season 10 will set out to be the ultimate delectable treat for audiences.

This season will also witness some of the most distinct home chefs battle it out to win the coveted MasterChef title and a cash prize of $250,000. From Shari Mukherjee – a stay-at-home mum who didn’t know how to cook and learnt it when her Indian mother-in-law worried about her son’s diet to Nick DiGiovanni – a Harvard graduate whose passion is to whip up mouthwatering dishes from the ingredients he has, Jamie Hough – a fisherman who posts regular fish dishes on Instagram and so many more, there are success stories waiting to be told.

That’s not all! The top six contestants will be seen travelling across the pond to London for an ultimate challenge that is sure to leave some hearts broken and a few dreams fulfilled. Moreover, who would want to see Gordon Ramsay lick a plate clean? – Everybody!

Watch MasterChef Season 10 only on Star World today at 9 PM!