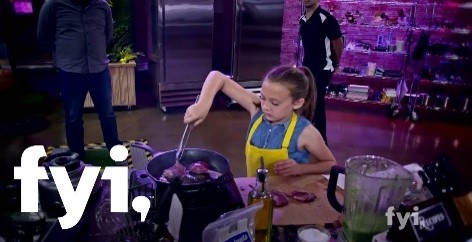 Kitchen has always been the ‘mommy’s turf’ in most households. However, there are extremely talented cooking prodigies, who have taken over the kitchen at a very young age. Stove Tots, premiering on 12th March on FYI TV18, Monday to Tuesday 9pm, will give you a first- hand glimpse of the bizarre world of these junior culinary experts. The series will follow the next generation of young maestros of the kitchen, as they prepare and compete in cook- offs across the U.S.

The young culinary wizards selected for the show will participate in the ultimate cooking battle to win the prestigious junior culinary title. These prodigies have sophisticated palates, impressive knife skills and competitive drives. Each episode will feature a new group of culinary wunderkinds, under the supervision of their parents, as they prepare recipes, search for inspiration and deal with the pressures of competition. It all leads up to competition day, where three outstanding cooking experts will go head-to-head in a two-round elimination tournament.

The pivotal, make-or-break moments for these kids will then be aired for the viewers through a documentary-style reality show filter. The show will also showcase each of the young chefs’ backgrounds in cooking and their goals in the culinary world. Stove Tots has all the drama, cut-throat competition and extraordinary talent, power packed into one single show, which will take the viewers on a mouthwatering culinary journey! 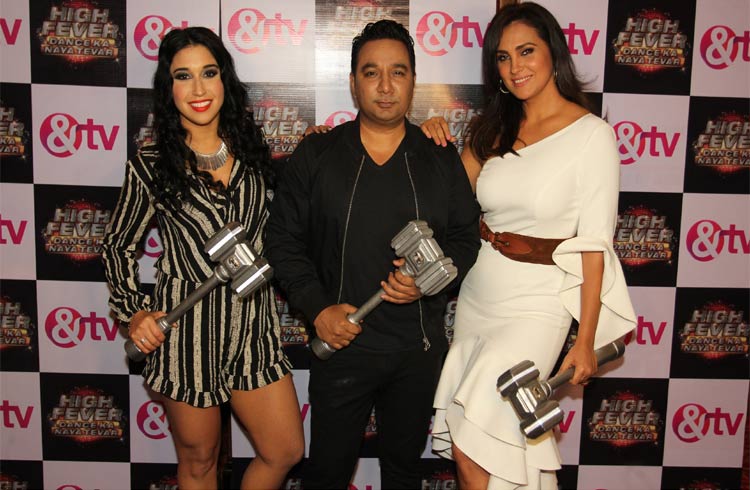