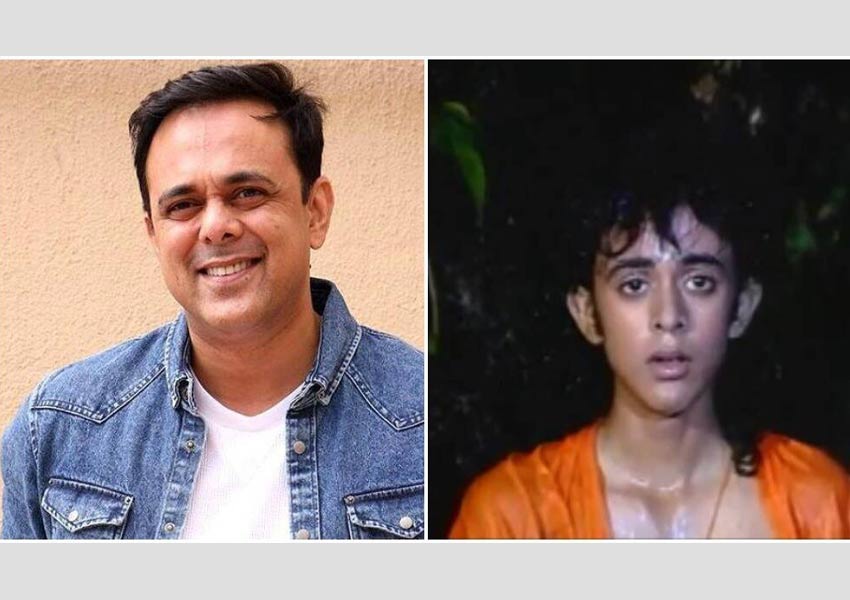 BR Chopra’s Mahabharat continues to entertain viewers even decades after its original release and enjoys a strong fan base. The epic that is enjoying another successful run on COLORS, featuring actors Gufi Paintal, Punit Issar, Nitish Bharadwaj and Rupa Ganguly among others, to overnight stardom. However, there is one more actor who essayed the character of adolescent Sudama and was recognized later for his role – Sumeet Raghvan.

Sumeet Raghvan played the character of Krishna’s friend, Sudama on the show. While he was just 16 years old back then, the actor shares that he had no inkling that the show will create history. He shares, “I was very young when I bagged the role, and as excited as any new kid on the block. I was quite skinny at the time, probably that’s why I got the role! (laughs). We had barely shot for 3 to 4 days and I remember shooting the Sandipani Ashram portions in Film City and the rain dance sequence at Chena creek. Back then, I did not realize that I was going to be a part of history. But I do remember seeing Mukesh ji and Nitish ji on the set. They were in their prime then, and I was completely in awe of them. He also adds, “Once the episodes were aired again, there was a flurry of questions on my social media. People were taking screenshots of the episode tagging me, asking, ‘Is this you? We never knew you were a part of this epic show!’ I am happy that I got to work with such revered actors and be a part of a classic like Mahabharat.”

Watch Mahabharat on COLORS daily from 7 pm to 9 pm 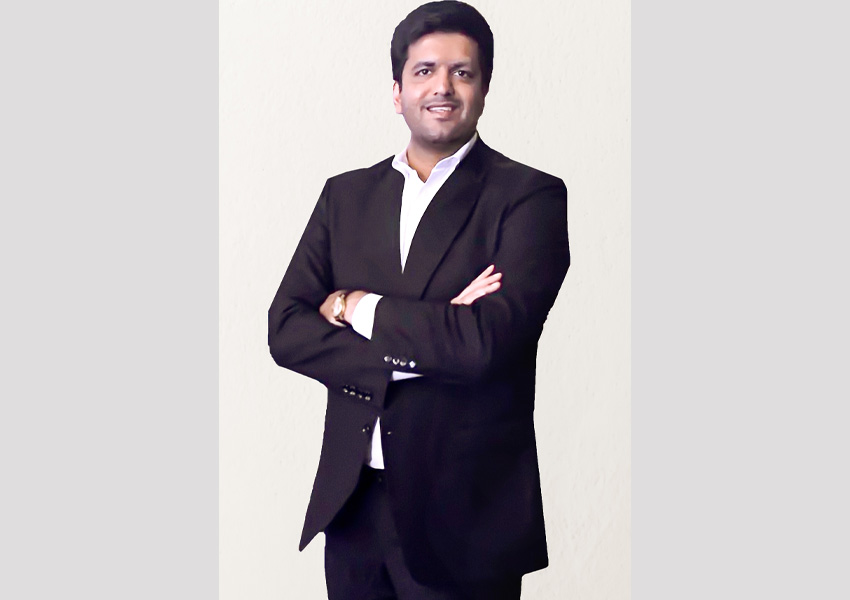