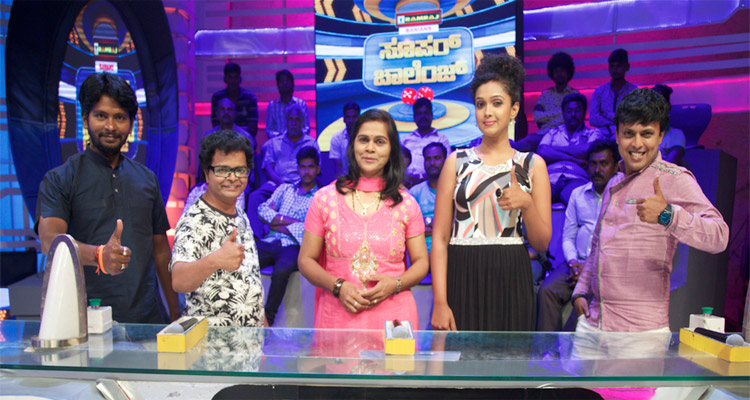 Sun TV Network Limited, one of the largest television broadcasters in the country with the reach of more than 95 million households in India is launching two new shows starting from March 20thand 21st, 2016. Super Challenge and Punch Kajjaya will be aired on Udaya TV, the Kannada channel of Sun TV Network.

Super Challenge, one hour fun filled show will have10 new celebrities from film and TV industry in every episode. It is a feel good, high decibel, mass market show which will appeal to entire family and also motivate them to play similar games at home and elsewhere.

Mr. Aldam Jacob, Network Non-fiction head stated: “We wanted to offer some uninhibited fun to our audience and stay away from the existing game and reality shows format which makes the participants go through grotesque moments in the name of talent hunts or prize money. Super Challenge revives playtime filled with joyful moments without any hidden agendas or greed. The show revives family bonding time through games and endorses the adage that the family that plays together, stays together.”

Punch Kajjaya, is a full-fledged comedy genre show where every episode has a new story and a new concept. As a very light hearted refreshing content to wind up the day, it will aptly be aired daily during the week. The story revolves around five characters of a family. A funny and ever romantic dad, stubborn mom, wanna-be scientist son and his beauty parlour owner wife and a Facebook addict daughter of the house all creating moments of hilarity and chaotic fun every day.

Mr. Sudheendra, programming head of Udaya TV stated, “Punch Kajjaya is a clean comedy intended to make the audience end their day with a smile on their faces. All characters in this show are very relatable. Every day the show will pick up a contemporary issue and dissect it with a comical touch. The show has a nice blend of veterans and new comers in the casting and has all the potential to be a complete family entertainer, where everybody has something to cheer about.”

Sun TV Network presents these distinct shows fortheir viewers to wrap up the day and their weekend with loads of fun and light moments of life.

To get a sample of what’s in store, watch the promos that have already started creating a buzz.

The Zoom Studios announces its original ‘Happily Ever After’ 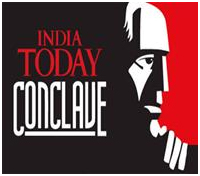