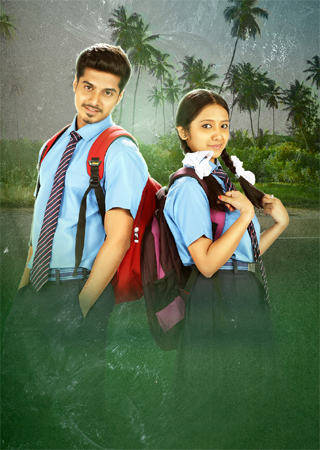 Sun TV Network Limited, one of the largest television broadcasters in the country with the reach of more than 95 million households in India is launching two new shows starting from April 11th, 2016.

Sundari and Aramane, the two new showswill be aired on Udaya TV, the Kannada channel of Sun TV Network.

Sundari is the journey of a 16-year-old girl whose family is settled in a foothill village of Western Ghats, besides the serene Sharavathi river. Studying in high school, Sundari has a friend called Naveen since childhood and this story narrates the life of these two. Sundari tries to evoke the nostalgia of viewers by narrating beautiful moments of her school life. How a small incident in her teenage life impacts her life forever is the crux of Sundari.

Mr. Sudheendra, programming head of Udaya TV stated, “Sundari is a unique story of teenagers depicted as 10th standard students and addresses the feelings of teenage minds. Normally teenage kids will be out of parents’ sight for around 8 hours in a day. Parents feel secured about their children as they think that they’re safe in their schools. But, this is the time when teenagers get exposed to a lot of new things, new emotions. No one knows what these kids do when they are in their schools, particularly with their friends. Those trivial things that take place during this stage will have a long lasting impact in their lives. The story deals with these issues and narrates the journey of an innocent, pretty girl Sundari”.

Aramane is the story of an estranged couple and how their children try to inadvertently bring them together. Sanjay Pradhan is a Superstar celebrity living with one of his daughters who wants her father to get married to someone as she yearns for a caring mother. She is made to believe that her mother is not alive, which is untrue. In the meanwhile, Sanjay’s wife Yamuna is leading a reticent life in a small village with her other daughter Smitha who wants to re unite her mother with the father. But she does not know who her father is. The answers to why Yamuna left her husband and if the couple will ever re-unite are just some of the many intriguing parts of the story to unfold.

Mr. Sudheendra, programming head of Udaya TV further stated on Aramane: “We live in a time where the personal lives of big and small screen celebrities seem to pique the interest of the media as well as the common man. But we forget the fact that once they remove their make up, the celebrities are also just like us. They too have their families, worries, tensions and issues. Aramane very subtly deals with this theme. Sanjay Pradhan the central character of the story is a yesteryear superstar of the silver screen and he is separated from his wife. While one daughter is staying with him the other is with his wife. The story is all about the struggle of his two daughters where the daughter with her mother is trying to find out her lost father and the other daughter wants her father to get re-married. To summarize, it’s a very emotional and a sentimental story, yet very realistic.”

To get a sample of what’s in store, watch the promos that have already started creating a buzz. 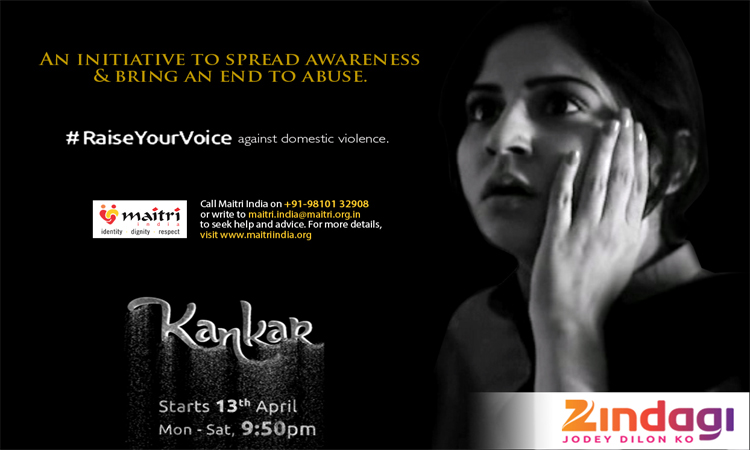 Zindagi associates with Maitri for the #RaiseYourVoice campaign
MediaInfoline Apr 11