This Republic Day, CID cops to face the biggest challenge to save the nation 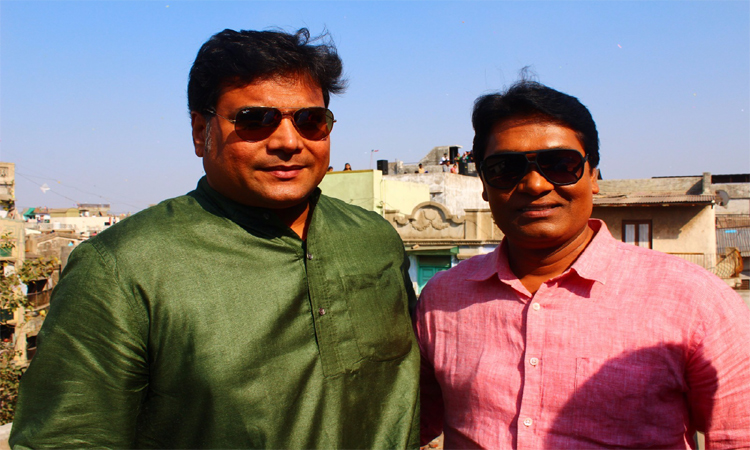 Sony Entertainment Television’s CID team will be seen in the middle of the biggest case ever! The trio of ACP Pradyuman, Daya and Abhijeet will face their deadliest enemy when they realise the nation is in danger. The episode will see the case take off in UK where a big NRI industrialist Devender who sponsors patriotic events in India is killed in a bomb blast. Also an international model Niharika’s husband Jayant is kidnapped on landing in India after a man he knows is shot dead. When the cops dig deeper to investigate they realise that a dance troupe who will be performing at the Republic Day charity event is also involved. How are these incidents related? Who is the mastermind behind these crimes? Wil the cops be able to save 40000 lives who will be present at the event?

To find out, catch CID tomorrow, 26th January at 12 noon only on Sony Entertainment Television 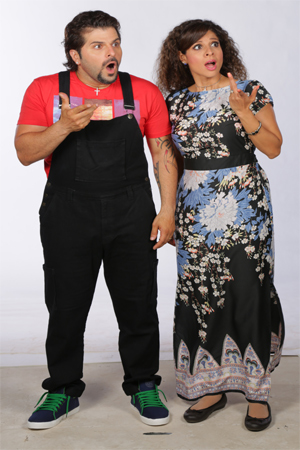