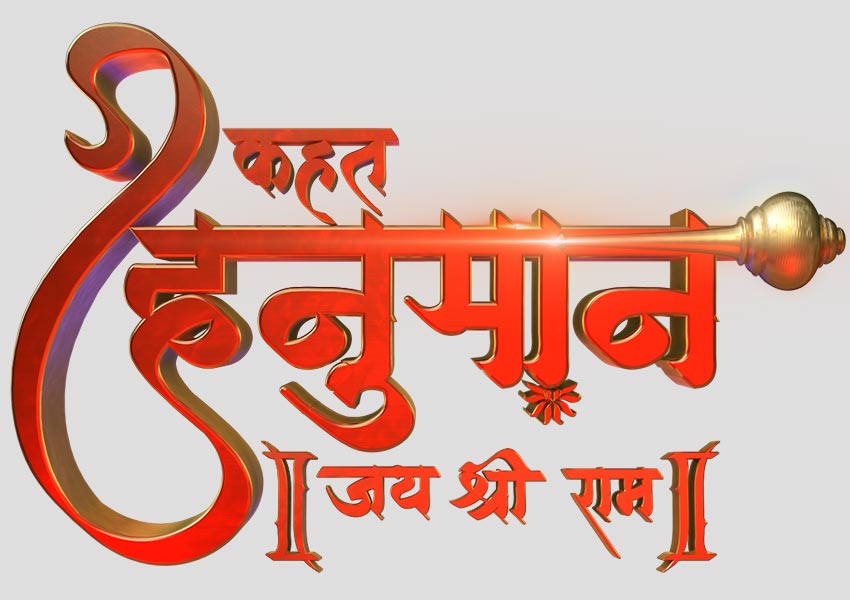 Produced by Peninsula Pictures, the story of Kahat Hanuman Jai Shri Ram will present the true essence and purpose behind Hanumanji’s ‘bhakti’ towards Lord Ram, capturing many unexplored aspects of his power and devotion. Another fresh narrative on the pure devotional connection between the Deity and Devotee, &TV presents ‘Santoshi Maa Sunaye Vrat Katheyein’ produced by Rashmi Sharma Telefilms. The show marks the comeback of popular Bollywood actress Gracy Singh as Santoshi Maa.

Commenting on the two new show offerings, Vishnu Shankar, Business Head, &TV said, “It is said that where there is a devotee, there is God. Devotion is that one true path which brings the devotee closer to his God and brings God closer to his beloved devotee. That is why it is believed that the cosmos/universe is incomplete without devotion. Bringing alive this spirit of devotion, &TV is launching two new shows – Kahat Hanuman Jai Shri Ram and Santoshi Maa Sunaye Vrath Kathayein. While in one show, ‘Shiromani’ Hanuman takes birth in a ‘vanar roop’ to seek blessings of his ‘aradhyay’ Lord Shri Ram and helps Him destroy the evil Ravana; in the second one, Santoshi Maa’s guides her ardent devotee Swati through the medium of ‘vrath-kathay’, which serve as a source of strength and enables her to tackle challenges successfully and live a happier life. Also, on popular demand, we have brought back Gracy Singh as Santoshi Maa and we hope our viewers, old and new, are excited to see her. Through both these shows, we hope to inspire and intensify the spirit of devotion in our audience’s heart.”

Commenting on Kahat Hanuman Jai Shri show, Producers, Alind Srivastava and Nissar Parvej, Peninsula Pictures said, “As a genre, mythology breaks through various demographic barriers. Our show Paramavatar Shri Krishna got a great response from the audience. With ‘Kahat Hanuman Jai Shri Ram’ we intend to narrate previously untold stories of Lord Hanuman from his childhood. We have all grown up hearing his stories and our show will further throw light on his childhood and his equation with his family. The show will highlight different facets of Lord Hanuman’s life and showcase why he is called the ‘param bhakt’ of Lord Shri Ram”.

Commenting on Santoshi Maa Sunaye Vrath Katheyein, Rashmi Sharma from Rashmi Sharma Telefilms said, “Storytelling is an innately human quality; one that crosses cultures and languages. When it comes to mythology, viewers have always received stories of deities with open arms and utmost admiration. With ‘Santoshi Maa- Sunaye Vrat Kathayein’ we wanted to bring to the audience the authentic stories behind Vrats and their deep-rooted meanings and showcase their relevance in today’s life situations.”

Speaking on Zee Family Pack, the actors commented, “We urge my fans and viewers to please tune in to our shows, Kahat Hanuman Jai Shri Ram and Santoshi Maa – Sunaye Vrath Katheyein by subscribing to the Zee bouquet of channels as per the new TRAI mandate. After all, Zee is the No. 1 network for family entertainment, a one-stop-shop with programmes of interest for every member of the family. So, to continue enjoying our show on &TV, please buy the Zee Family Pack – Hindi SD/HD today by choosing the ZEE HSM Bouquet.”