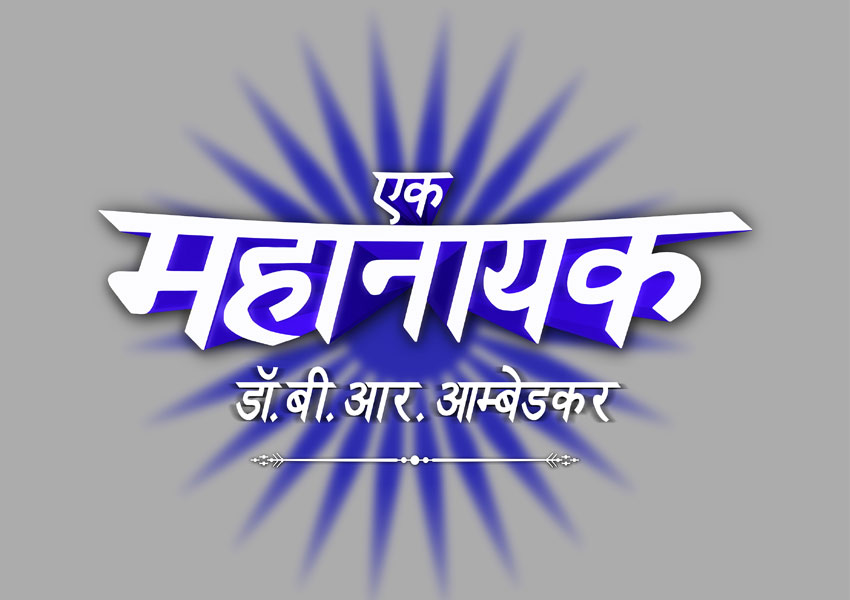 There is a well-known saying that ‘Leaders are made, not born’.  And one such leader in the Indian history, who rallied a revolution and became a voice to reckon with, is Ek Mahanayak – Dr. B.R. Ambedkar. The founding father of the Indian constitution. A man who has etched a prominent place in millions of Indian hearts. A leader par excellence and whose legacy is unparalleled. No other personality could measure up to his achievements and contribution to society.

&TV is proud to present a never-told-before life story in the Hindi GEC space, of an extraordinary personality and his immense contribution to the Indian society, with its powerful socio-drama titled Ek Mahanayak – Dr. B.R. Ambedkar. Produced by Smriti Shinde’s SOBO Films, the show is an inspirational story of Babasaheb and his journey from the tender age of five, to him becoming the prime architect of the Indian constitution.~~

Talking about this new offering, Vishnu Shankar, Business Head, &TV said, “ Dr. B.R. Ambedkar laid the foundation of a unified India by bringing millions of Indians under the ambit of one nation and one constitution. His teachings and philosophy still resonate with the Indians across the country, even today. His ability to challenge and mobilize a revolution that redefined the democracy for the Indian soil made him the greatest leader of our times. We are proud to present a show on Dr. B.R. Ambedkar, which is, in fact, a first for the Hindi GEC space. I’m sure his story will inspire and touch the hearts of Indians far and wide.”

Tags:
Previous Article
Imperial Blue is all set to add laughter to the tune(s) of its Superhit Nights
Next Article
Live life Bauua size! Watch the multi starrer film ‘Zero’ 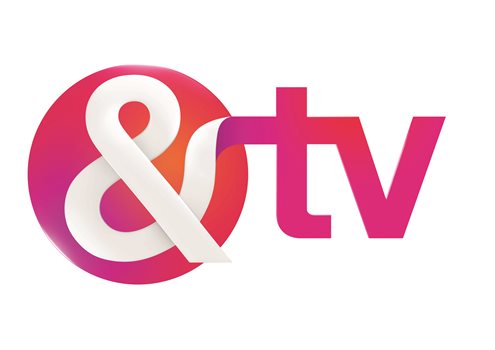