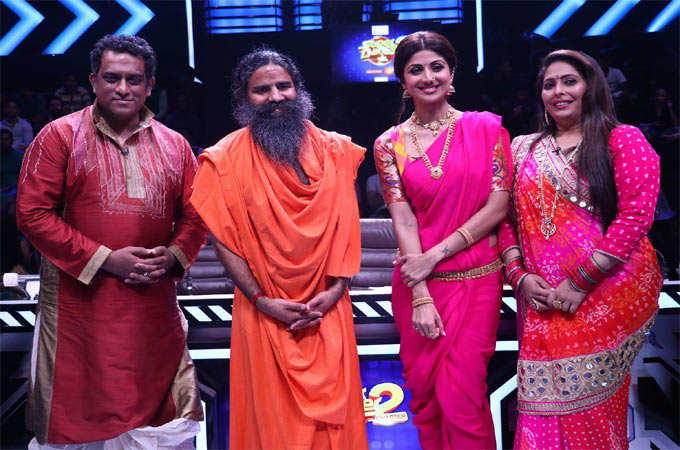 Vaishnavi Prajapati has been impressing everyone with one after the other phenomenal performances on Super Dancer Chapter 2. The 5-year has not only received praises from Bollywood stars Rekha and Raveena Tandon, but this time she also entertained Baba Ramdev with her magical dance steps. Baba Ramdev was so impressed with her dance that he commented that only dedication, focus and hard work can turn someone into such a talented performer.

However, Vaishnavi not only received applauses from everyone including judges Shilpa Shetty, Anurag Basu and GeetaKapur, but had also planned a challenge for Baba Ramdev. Post Vaishnavi’s extraordinary performance, Baba Ramdev also had to perform aerial yoga and he did not miss the opportunity to inspire everyone. People present on set were awestruck to see how Baba could also climb the rope. Baba Ramdev’s act not only inspired Vaishnavi but everyone to keep working hard to achieve greater success. 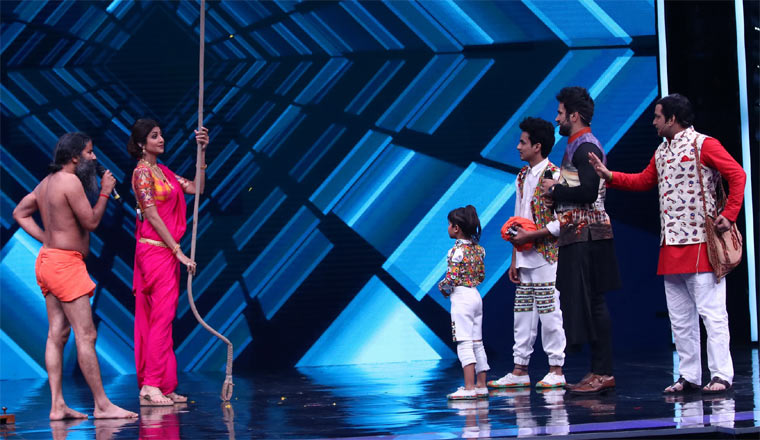 Shilpa Shetty also joined Baba and Vaishnavi on stage. She also walked on the rope. Stay tuned to Sony Entertainment Television to watch Vaishnavi’s magical performance and Baba Ramdev’s aerial act only on Super Dancer Chapter 2, every Saturday and Sunday at 8PM. 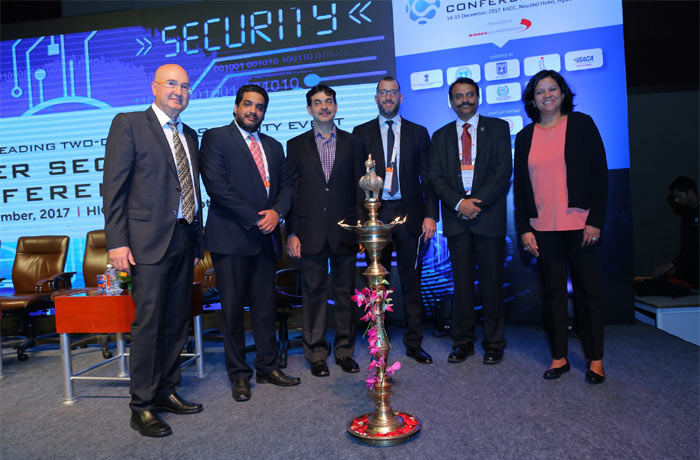