Vir Sanghvi Assesses the Future of Rahul Gandhi and Congress

With questions being raised over Rahul Gandhi’s ability to lead the Congress party, the Gandhi scion’s team is leaving no stone unturned in getting him battle ready.

This week on Virtuosity, Vir Sanghvi speaks to Congress MP Sushmita Dev and Shubrastha, Assistant Editor of India Foundation Journal along with Pallavi Ghosh, Political Editor of CNN-News18 and discusses about the path and the challenges that lie ahead for Rahul Gandhi.

Speaking with Vir Sanghvi, the panelistsalso discuss about the similarities between Sonia Gandhi’s and Rahul Gandhi’s ascent to power and how Sonia Gandhi too was beleaguered by poll losses and dealt with a party that was direction-less, divided within and faced a powerful opponent.

Drive away lockdown blues with ‘Lunchbox’ with Shilpa Rathnam 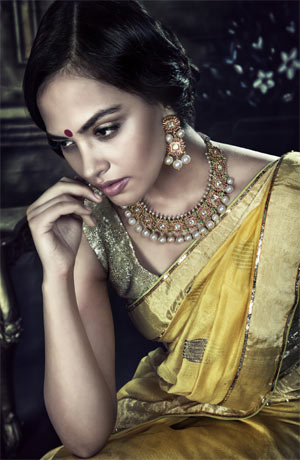