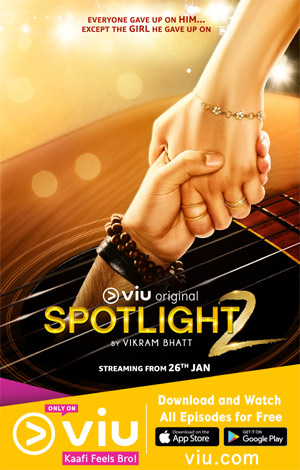 Viu, the premium video-on-demand service by Vuclip, a PCCW media company announced the launch of Spotlight 2, a franchise of the successful Viu Originals series Spotlight. Viu has again collaborated with acclaimed writer and director Vikram Bhatt and the theme continues to focus on bringing to screen the realities of people from the glamour world.

The series was directed by Siddhant Sachdeva and features popular television actor Karan V Grover along with two former Miss Indias, Aditi Arya and Ruhi Singh, who will make their web debut with Spotlight 2. The series will feature more than seven (7) originally composed tracks brought to life by soulful musicians Harish Sanganay, and Ankit Shah. The show goes live on Viu, both app and web, on 26th January 2018.

Based on the buzzing music industry in Mumbai, Spotlight 2 is the story of a talented and flamboyant musician, Vicky, who through his hard work and exceptional voice becomes a very big success in the music industry. This quick rise also makes him arrogant and results in drug addiction and disrespect for his fans. The story is the journey of how Vicky hits rock bottom and then begins to fight his inner demons to regain his life, his career and his fans.

Speaking on the launch of Spotlight franchise, Manasi Sapre, Head of Programming, Viu India said, “At Viu, we focus on creating compelling content and a viewing experience that captivates our audience and is relatable at the same time. With the Spotlight franchise, we continue our successful association with Vikram Bhatt that we started a year ago with Gehraiyaan and Spotlight 1. We are excited to launch the Spotlight 2 and in the upcoming months, you will see a lot more exciting original shows from Viu.”

Speaking on the release of Spotlight 2, Vikram Bhatt says, “When Spotlight 1 was a success, I was confident I would make another one. This story encapsulates the loneliness that stardom brings along with the glitz and glamour in the life of a superstar. This story is very apt for the digital platform. Today, the first screen of preference is the mobile phone so it was only natural that I present this franchise to the audience on the web.”

This 13-episode series which can be binge watched on 26th January 2018, will mark the launch of the twelfth original series by Viu. With shows such as Gehraiyaan, PillA, Pelli Gola and Social, Viu continues to bring refreshing stories to its consumers to ensure a great viewing experience.

Watch out the teaser promo: here 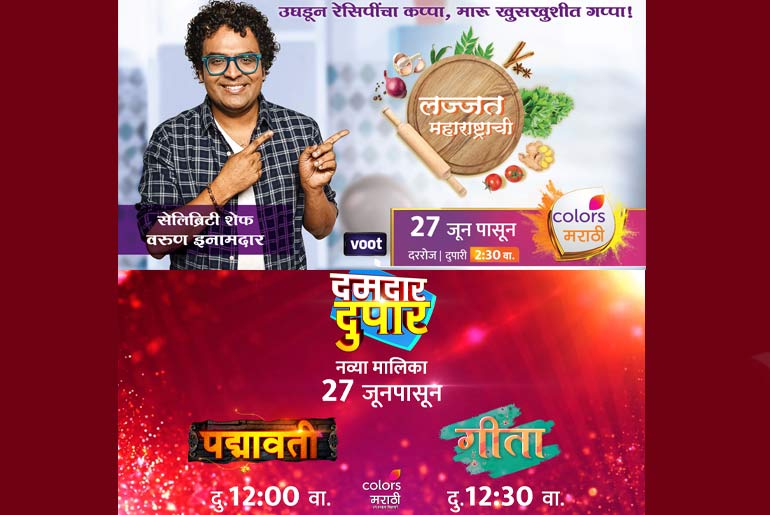 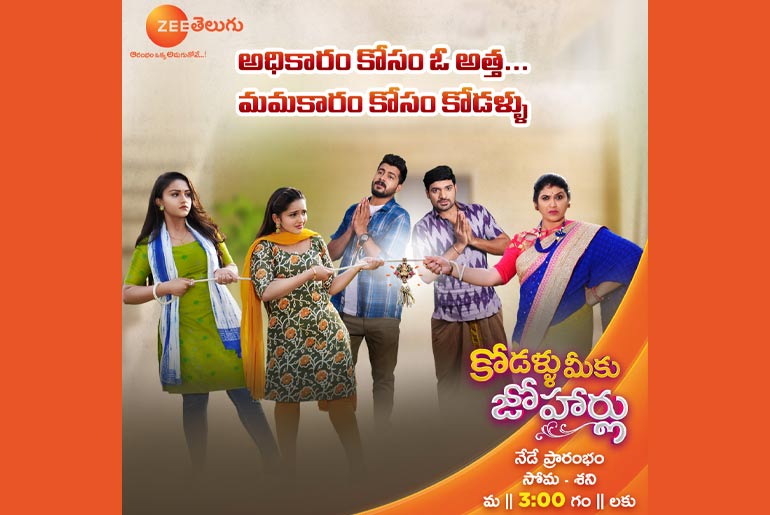 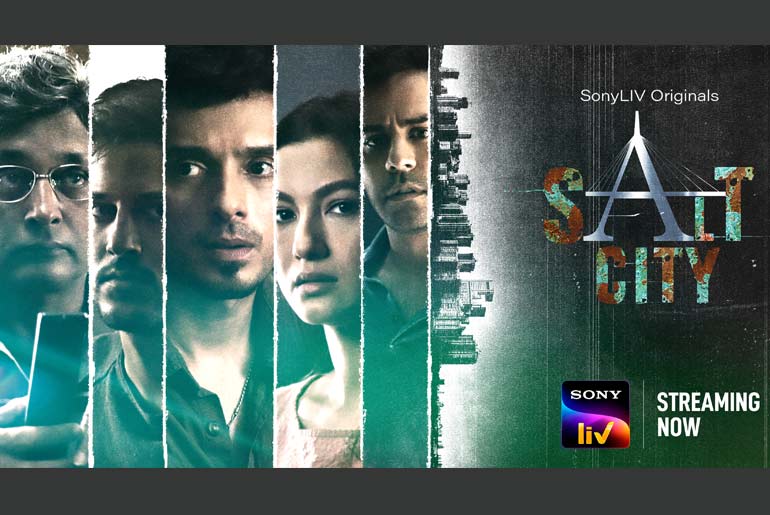 Applause Entertainment, a venture of Aditya Birla Group has truly been a powerhouse of disruptive and entertaining storytelling, ever since its inception. From book to...