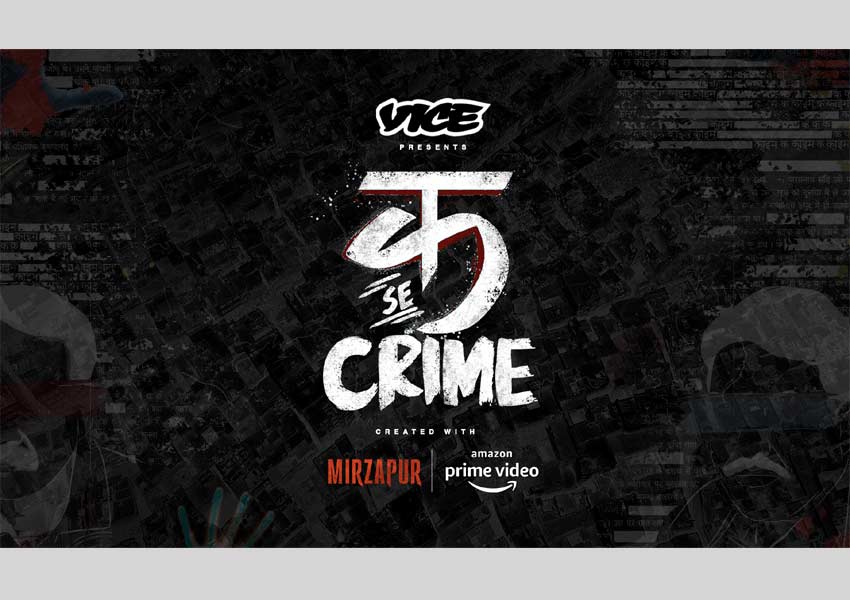 While the internet seems to be loaded with countless options to binge watch, VICE India has given us an intriguing six-episode crime thriller ‘क Se Crime’, now streaming on VICE.com. Each episode explains different aspects of crime persistent in different parts of Uttar Pradesh. To keep true to the region in focus, the entire series has been created in a vernacular format, as local as it gets. Keeping that in mind, we present the ‘क Se Crime’ dictionary.

Here’s presenting a few words from the VICE dictionary aka ‘shabdkosh’, that will definitely get you started on your ‘क Se Crime’ experience:

VICE India’s first ever crime documentary ‘क Se Crime’ is now running on its fifth episode with the last episode set to release on Friday.

You can watch all the videos : here