It’s been a year! Will Ray and Nikhat finally ace at adulting? 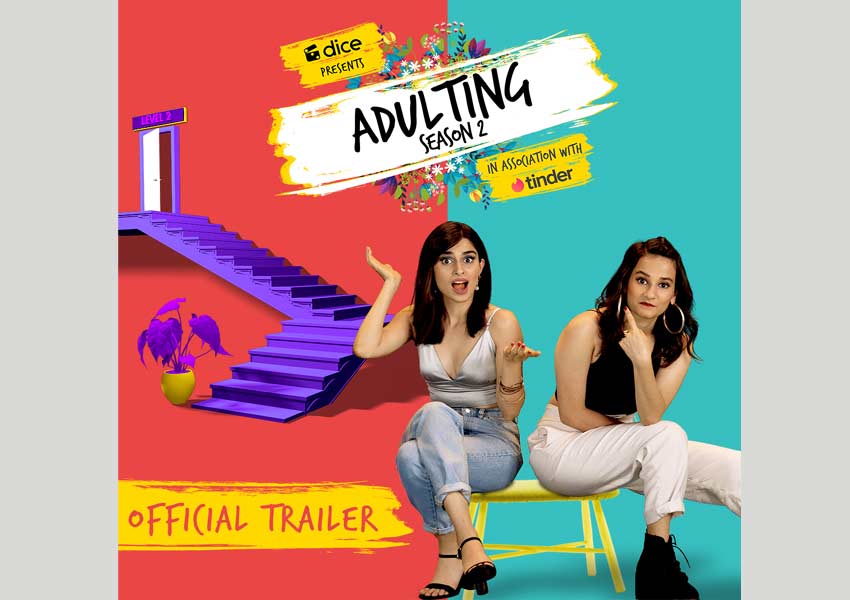 After amassing more than 45 million views in Season 1, Pocket Aces’ long form storytelling channel,Dice Media is back with Season 2 of their popular, slice-of-life series ‘Adulting’. This 5-episode series releases on August 11th and will air every Sunday on Dice Media’s Facebook and YouTube channels.

From being broke to career conundrums, Season 1 captured the journey of two young girls, Ray and Nikhat in a relatable and humorous way.  A year since then, Season 2 will see this quirky duo adulting their way through higher tides: breaking the ice with difficult bosses, exploring non-commital relationships, being an adult with their parents, and more. All while having each other’s back!

Sharing their thoughts behind the series, Ashwin Suresh and AnirudhPandita, Founders of Pocket Aces said, “Season 1 was about two new friends navigating the first few exciting years of adulthood! We’re very excited to bring Adulting 2, which will now explore slightly more serious millennial issues in both the personal and professional spaces. There’s something in it for everyone to instantly connect with. The ‘Adulting’ series is a sincere attempt at showing the audience how to ace the adulting game, while having fun, with a friend always by your side!” 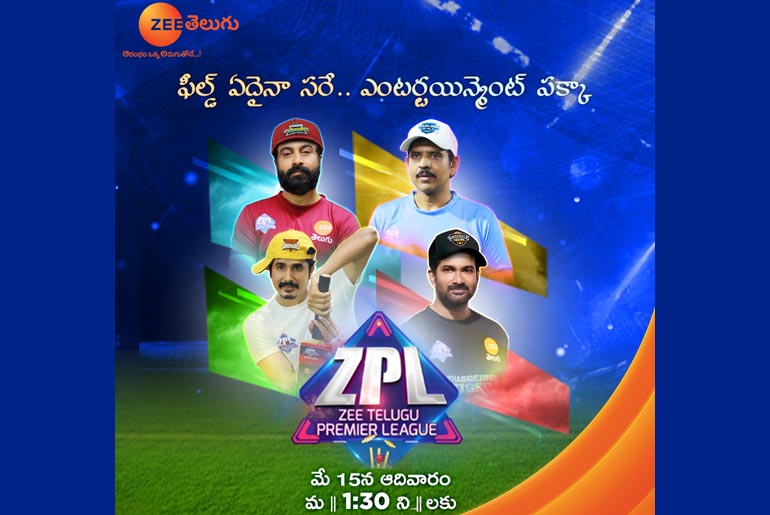