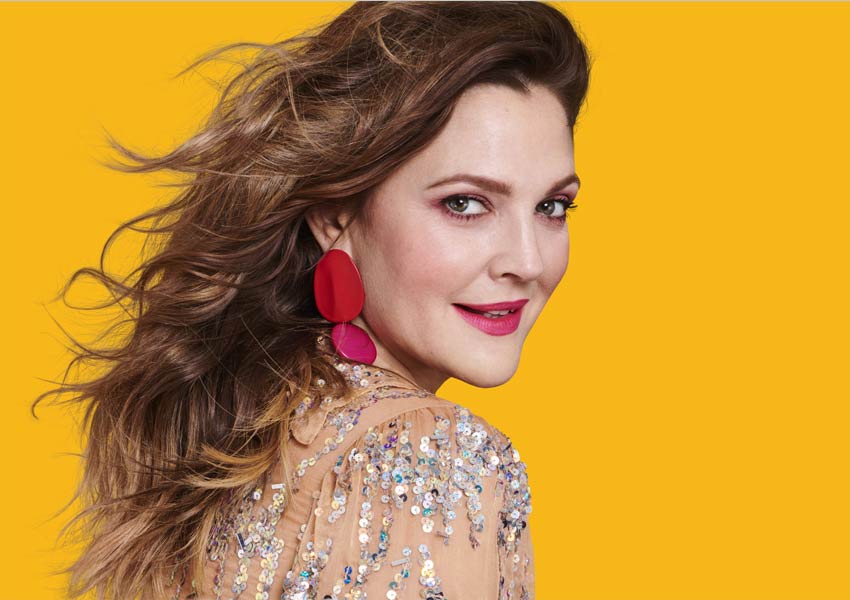 Drew Barrymore is creating an army of optimism and she’s looking for recruits! She has been everyone’s favourite actor, businessperson, mom and cultural icon and now the endearing Charlie’s Angels sensation begins her own show ‘The Drew Barrymore Show’ on Zee Café airing weeknights at 9. So, celebrate we-time with your friends and family in an exciting dose of cheer and inspiration, this 2021.

After his most recent riveting performance in the popular comic book adaptation ‘Riverdale’, this week’s highlight episode feature Cole Sprouse. He is renowned as the star kid from the hit TV sitcom ‘The Suite Life Of Zach & Cody’.

Drew and Cole get to talking about both of them having to work alongside Hollywood’s favourite Adam Sandler. Drew says, “I presented him an award around that time and I didn’t want to write a speech because I like to speak off the cuff and from the heart which is always more stomach-churning and intimidating….and I made him tear up which I was very proud of…Adam is just not a big crier so if you can get to him, I was like, ‘Good I want you to feel something.’  to which Cole replies, “I also like to watch grown men cry.”

Drew Barrymore asks Cole the one question that his fans are dying to know whether they will ever see a reboot of the Suite Life TV sitcom franchise to which he says, “Reboots are a tricky thing, you know? The original shows, when they become successful, sit in this little golden plate of nostalgia and when you modernize it and go back to it, it has the potential to really disenfranchise the original fanbase so it’s a very, very touchy thing. I am asked all the time if Dylan and I are going to do a Suite Life reboot and I go, ‘No, absolutely not.’”

Cole reveals to Drew Barrymore his crush he had crush on Jennifer Aniston when he filmed “Friends” with her. He says, “Yeah, I did. It actually made it quite difficult to work in front of her I must admit. I was a child, I would stammer a lot and I would forget my lines. I feel like I’d maintain my composure a bit more effectively now but it was quite difficult when I was a kid. And I was teased a little bit by the crew because they saw it and I would just forget and be looking at her, but then the whole world had a crush on Jennifer Aniston so.”

Talking about his real passion other than acting which is Archaeology, Cole says, “I enjoy travelling quite a lot and it’s very romantic. There’s tremendous wisdom that comes from travelling and I believe the privilege of travelling is one of the greatest education that we can receive. I studied a profession that forced me to grow and learn. In a way, the study of Archaeology and travel became something I loved doing all the time”

Tune in to a new episode every day and watch Drew Barrymore be her cheerful best bringing to light the people who have actually made a difference in their life, weeknights at 9 only on Zee Café

To Know more, follow us on @ZeeCafe, Zee Café, zeecafeindia 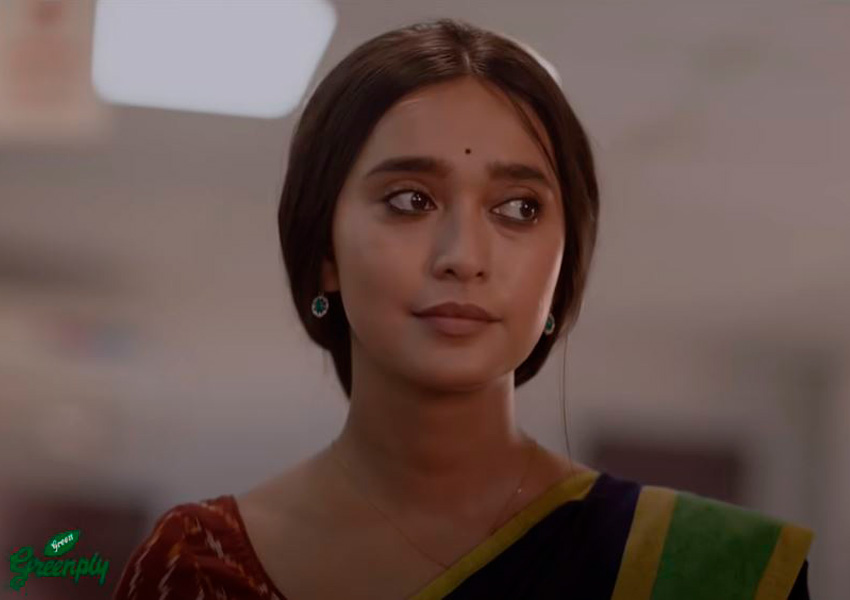