Zee Tamil all set to bring alive witty ‘Tenali Raman’ in your homes!

Strengthening its content offerings in the fiction category, leading Tamil General Entertainment Channel, Zee Tamil, has announced the launch ofTenali Raman, the story of a legendary poet at King Krishnadevaraya’s court who outwits everyone with his intelligence and charm.

The show, which is being dubbed in Tamil, is scheduled to be aired starting 16th January 2018, every Monday to Friday at 6:00 PM, only on Zee Tamil and Zee Tamil HD.

The show narrates the story of Tenali Raman – the legendary poet who was one of the Ashtadiggas in King Krishnadevaraya’s court who uses his wit and intelligence to solve tricky situations and problems that lead to his widespread popularity around the kingdom and across generations. His sharp encounters with his arch rival Tathacharya, who often tries to show him down, forms an integral part of the story. The show is set to feature renowned television actors including Krishna Bharadwaj who plays the role of Tenali Raman, Pankaj Berry as Tathacharya and Manav Gohli as Emperor Krishnadevaraya.

Speaking on the launch, the channel spokesperson said, “Zee Tamil is focused on presenting its viewers with the prefect blend on fiction and reality shows that seeks to satiate the diverse entertainment needs of the Tamil audiences. With the launch of Tenali Raman, we seek to bring back our tryst with the cultural history of our country that can be enjoyed by the viewers at the comfort of their homes.” 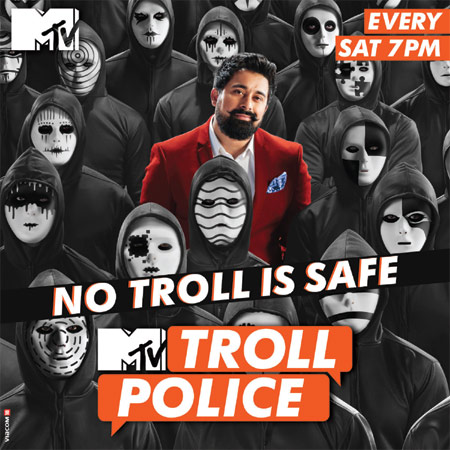