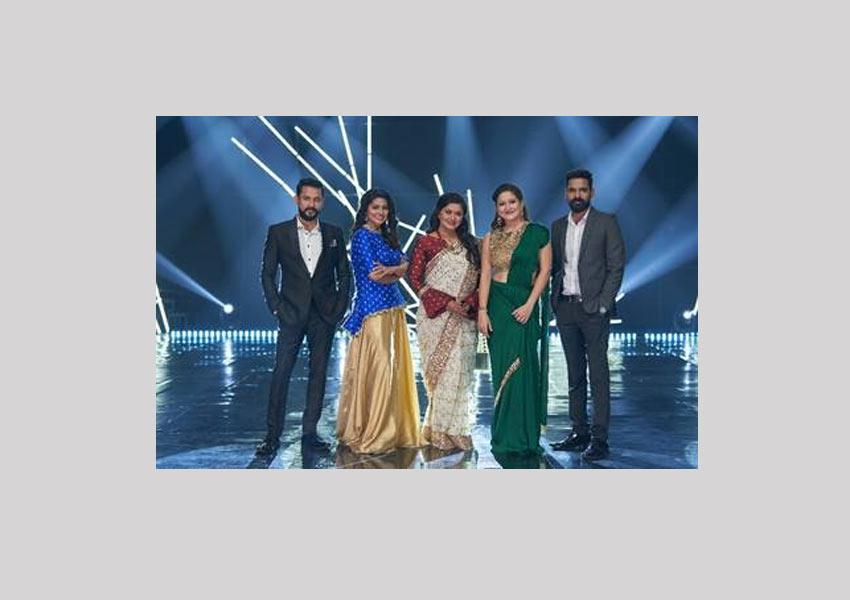 With its distinct concept, the show seeks to not only discover the magnificent young dancing talent that Tamil Nadu can proudly boast of but also to provide a unique platform for blossoming talent from across the state to set a revolution in the Tamil entertainment industry.

Dance Jodi Dance Juniors will take viewers on an unprecedented journey where they will witness a unique blend of talent and skill, combined with best-in-class entertainment brought together by 12 young jodis who have been hand-picked through an extensive audition process that took place across Madurai, Trichy, Coimbatore, Chennai and Bangalore.

The show will be hosted by the talented Deepak Dinkar, one of Zee Tamil’s viewers’ all-time favorite anchors and will witness Kamal in a unique role where he will be seen representing the public. The esteemed panel of judges include the vivacious actor, Sneha who has been an integral member of the Zee Tamil family through the previous seasons of Dance Jodi Dance and the multi-talented Sudha Chandran who is known for her ravishing persona and her many contributions towards the film and television entertainment industry. The show also marks the come-back of popular actress Laila who is known for her exemplary talent in acting across the South Indian Film Industry as one of the judges of the show.

Speaking on the launch of the show, a channel spokesperson said, “Over the last decade, the success of Zee Tamil has been built on the foundation of quality entertainment that can be enjoyed by our Tamil audiences across generations all over the world. With the launch of Dance Jodi Dance Juniors, we aim to uncover Tamil Nadu’s finest dancing talent and set the stage on fire in the coming weeks”.

With contestants across the age group of 5-15 years, the first ever season of Dance Jodi Dance Juniors will be telecasted on weekends starting 24th November between 6:30 PM and 8:00 PM only on Zee Tamil and Zee Tamil HD.

Keep watching Dance Jodi Dance Juniors to witness the hand-picked junior jodis mesmerize the judges with their talent and emerge as the ultimate Champion!