Zee Tamil has announced the successful completion of 200 episodes of its popular fiction show – Sembaruthi. The show is aired on all 7 days of the week, from Sunday to Saturday at 9:00 PM only on Zee Tamil and Zee Tamil HD.

The plot of the show explores a distinct blend of the powerful mind-set and class-conflict between the two lead protagonists ‘Akhilandeshwari’, an enterprising woman with a strong sense of character, and ‘Parvathi’, a simple village girl who has her roots set in traditions. The story also highlights the contrasting personalities of Akhilandeshwari’s two sons – Aditya and Arun.

Currently, the show is expected to witness a major twist as Aditya begins to realise that he is falling in love with Parvathy much to the dismay of her family.

The role of Akhilandeshwari is portrayed by the beautiful Priya Raman, who is known for her phenomenal portrayal of diverse characters and strong screen presence, while new-comer Shabana plays the role of Parvathi who has struck a chord in the hearts of the audiences with her calm and soft nature. The role of Aaditya is played by the popular actor Karthik, alongside Kathir of Dance Jodi Dance fame, who plays the role of his brother. 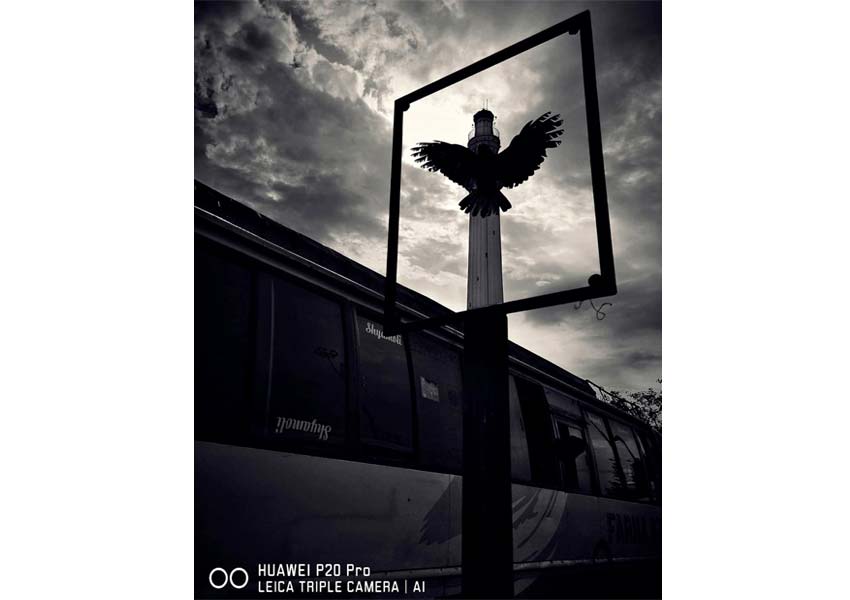