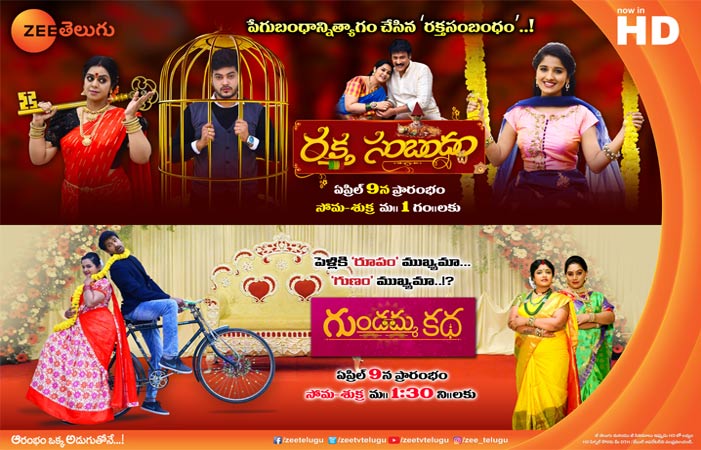 Raktha Sambandham revolves around the loving relationship of the two siblings, Rudra Pratap and Bhagya Lakshmi. Bhagya Lakshmi respects and adores her elder brother and has always strived to put his needs above her own. Rudra Pratap marries Kanaka Durga, who hails from a rich family and being an only child, is used to having her way always; while Bhagya Lakshmi marries Sambayya, an orphan who is raised by her family.

Vowing to continue the hereditary of the family, Kanaka Durga promises to bear a boy child or kill herself if she has a girl. Fate has different plans for Krishna Priya and Kanaka when they give birth at the same time; Kanaka, a beautiful baby girl (Tulasi) and Krishna Priya, a baby boy (Aditya). Fearing that her sister-in-law would harm herself, Bhagya decides to switch babies before Kanaka wakes up. As time goes by, Tualsi grows up to be a strong and independent girl while Aditya is over-protected by his mother and is timid. Over time, tables are turned and Tulasi and Aditya get married; Tualsi enters her own home as the daughter-in-law to her birth mother, Kanaka Durga. Would she be able to change the circumstances around her and whether she gets to know that Kanaka Durga is her mother, forms the crux of the story.

Gundamma Katha is the story of an overweight girl, Geetha, who gets taunted for her obesity while Ram spends his entire life dreaming of settling down with a doll of a woman. Fate has different plans for them, when Ram and Geetha tie the knot under unavoidable circumstances. Will Ram realize Gundamma’s value and give her a place in his heart?

Commenting on the launch of the two fiction shows, Anuradha Gudur, Business Head – Zee Telugu said, “At Zee, we tell stories of ordinary people in an extraordinary way. Our stories and characters talk and address problems that are relevant and can be addressed in a better way in this period. We are launching fiction in an entirely fresh time band and we hope the audiences connect with the stories as much as we do”

Tune in to Gundamma Katha and Raktha Sambandham starting April 9, from 1.00 PM and 1:30 PM, only on Zee Telugu and Zee Telugu HD. 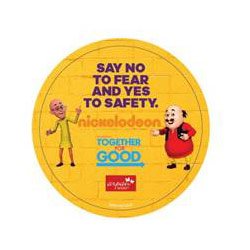