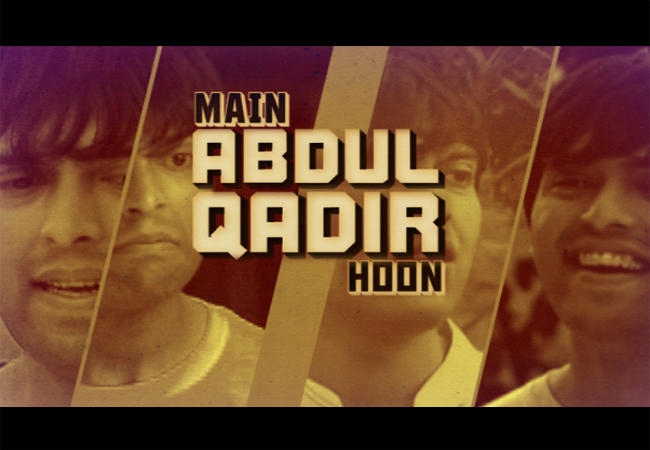 We are all a sum of our experiences, the people around us, our circumstances in life and society in general all influence us on our voyage to self-realisation and finding our true self’s . ‘Main Abdul Qadir Hoon’ that premiers in India on 7th March, 2016 at 10.20 pm every Monday – Saturday on Zindagi is just such a story. The show reflects on the life experiences of a young boy; his journey through life and his transformation from a young bubbling innocent to a grown mature man who finds spirituality.

In the title role Fahad Mustafa convincingly portrays the role of Abdul Qadir as he takes the audience through the ups and downs of the protagonist’s life.  The show takes us through the roller-coaster ride that is Abdul Qadir’s life and showcases how the women in his life, (be it his mother, his rebellious girlfriend or his wife) his changing environment and his circumstances impact and change his life drastically.

Abdul Qadir is destiny’s child and his journey is full of emotional turmoil. He has a heart of gold but his life goes through many twists and turns because of the people around him trying to influence him. He is an obedient son to his parents who are too busy with their own lives. He befriends a girl in his neighbourhood named Zareen (Alishba Yousuf) who is a modern but spoilt girl. She gradually influences him into drinking alcohol and smoking and other wrongful activities under the garb of being a modern youth. Abdul develops a fondness for her but suffers a setback when she rejects his proposal. Heart-broken Abdul Qadir moves to England after being pressurized by his controlling mother Meera (Saba Hameed). Catch the show and get to know what happens in Abdul’s life when he moves to England. A story of self-transformation, re-discovering your inner being and a journey to spiritualism, ‘Main Abdul Qadir Hoon’ manifests life’s learnings and experiences.

Watch Abdul Qadir’s journey to self-realization and the dilemmas he faces in his life starting from 7th March, 2016 every Monday to Friday at 10.20 pm 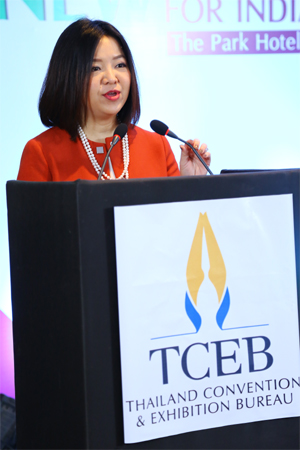