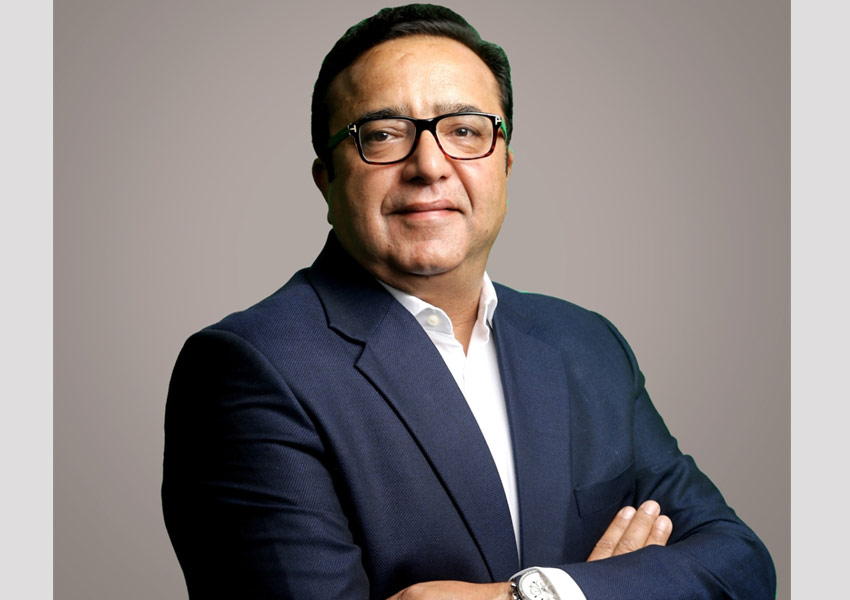 The Advertisement Standards Council of India (ASCI) has introduced guidelines (Appendix 1) for usage of Awards/Rankings in advertisements effective February 1, 2020. It has become increasingly common for advertisers to make superiority claims in advertising for their products and services based on awards and rankings received. Consumers are sometimes misled into believing that an award or ranking which is given to a brand, product, institute or service makes it superior and /or more authentic.

The guidelines will lend assistance to advertisers for appropriate and correct usage of reference to awards or rankings in advertising; to ensure that their claims are not misleading. The guidelines will also assist the advertiser to understand the rigour required for claim substantiation and pitfalls to avoid so that their claims pass the muster with ASCI’s Consumer Complaints Council (CCC).

To validate their claims in advertisements, brands and services need to ensure that the accrediting bodies involved in disseminating or presenting awards or rankings are authentic and credible. The guidelines are applicable to all advertisers and would particularly be relevant for healthcare services and the educational sector which tend to use such superiority or leadership claims. Prospective students and parents easily fall prey to awards/ranking claims by institutes and coaching classes as they rely blindly on such claims. A wrong choice directly impacts the quality of education and future of children as well as, has a financial implication. In the health services sector, misleading claims about rankings and awards lure patients in choosing the service provider and could hamper patient health, quality of care received and result into financial losses.

Commenting on the new guidelines, Mr. Rohit Gupta, Chairman, ASCI, said, “Among several important initiatives planned for 2020, our very first announcement for the year is these Guidelines for advertisers making superiority claims referring to the awards or rankings they receive. Claims such as ranking 1st in the state or in India, receiving an award for being the most trusted or award of excellence, listed in some book of world records etc. makes consumers believe that the product/service is recognized and trustworthy, whereas in some cases this may not be true. The guidelines are a step towards ensuring that advertisers are cognizant of the serious impact of deceptive advertising and hence make responsible claims when referring to awards and rankings in their advertisements.”

ASCI Guidelines for Usage of Awards/Rankings in Advertisements

Awards and rankings are increasingly being used by advertisers to make superiority claims for their products and services in advertising.

Consumers, owing to a lack of knowledge, may be led into believing that an award or ranking which is given to a brand, product, institute or service makes it superior and/or more authentic.

Some of the awards and rankings are likely to mislead the consumer by communicating that the product or service is a recognised one, and raise its esteem in the mind of the consumer as evaluated by experts or by a large body of experts, whereas this actually may not be the case.

It is, therefore, accordingly necessary, that awards and rankings used in advertising should be sourced  from credible, recognised, independent bodies which employ ethical processes, rigour and appropriate research so that superiority claims made by advertisers  are substantiated and do not mislead consumers.

This is particularly important for claims made by educational institutions which affect children’s education, career opportunities and future job prospects. In the healthcare services area, this can severely impact patients’ health and wellbeing.

Chapter I – To ensure the Truthfulness and Honesty of representations and claims made by advertisers and to safeguard the consumer against misleading advertisements:

1.4         Advertisements should disclose all material facts which if supressed or distorted would mislead the consumer by implication or omission.

1.5         Advertisements should be framed in such manner as to gain consumer trust and not exploit his/her lack of understanding or knowledge.

These guidelines are developed to guide Advertisers for appropriate reference to award/s or ranking/s claim/s in advertising and will assist the advertiser to understand why ASCI’s Consumer Complaints Council (CCC) may accept or reject, the mention of a certain award or ranking.

iii.    Only when a multi-faceted evaluation is done can there be a fair evaluation of the quality of education provided by an educational institution.

iii.    Where multiple parameters are used, the weightages between various parameters needs to be indicated.