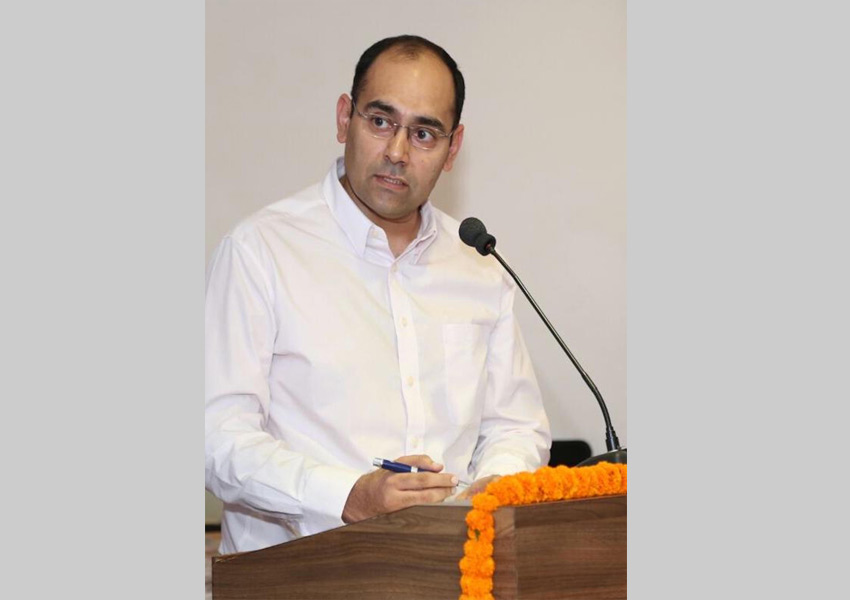 Mr. Hamid Ahmed has been appointed as Chancellor of Jamia Hamdard, a Deemed to be University, on 31 August, 2020.

Hamid Ahmed is an eminent business personality based in New Delhi. He currently serves as the Chief Executive Officer and Trustee of Hamdard Laboratories India – Foods Division. In addition, he has served as Secretary, Hamdard National Foundation (India) since 2017. He is the grandson of late Hakeem Abdul Hameed, the founder and first Chancellor of Jamia Hamdard.

He has also served as Founder and Chairman of Unani Drug Manufacturers Association (UDMA).

On the occasion of his appointment, Mr. Hamid Ahmed said, “I am thankful to Hamdard National Foundation (India) – HECA for placing trust in me as Chancellor of Jamia Hamdard, a University founded and nurtured by my grandfather, late Hakeem Abdul Hameed. It will be my endeavour to take the University to be among the top five Universities in the country.”

As a member of Hamdard National Foundation (India) – HECA, Hamid Ahmed has been a distinguished philanthropist who has worked diligently for education and upliftment of the poor sections of society.

Prof. Iqbal Hasnain was reappointed as Pro-Chancellor of Jamia Hamdard.

Notebook initiates dialogue on awareness, acceptance, and inclusion of autism in Education

Aleph Speaker Series by Stanford GSB gets extended by Httpool 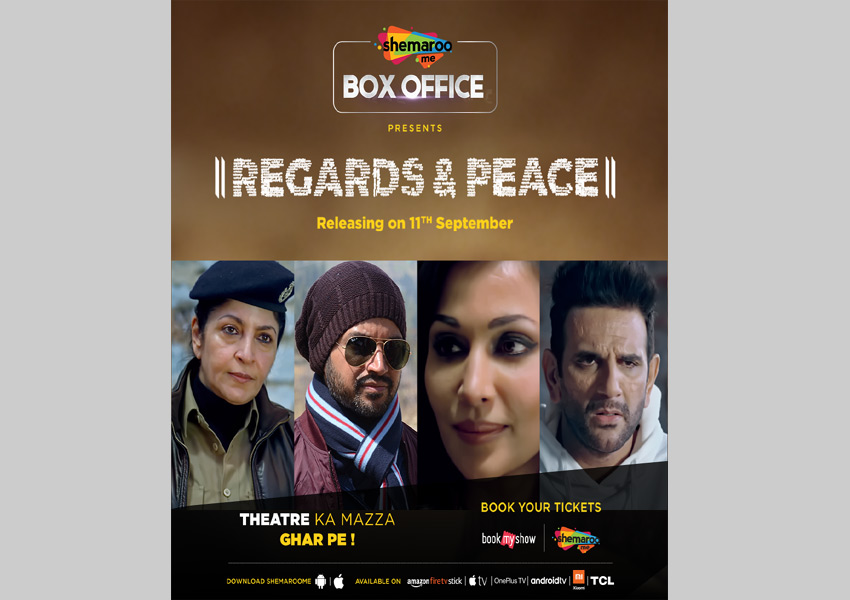