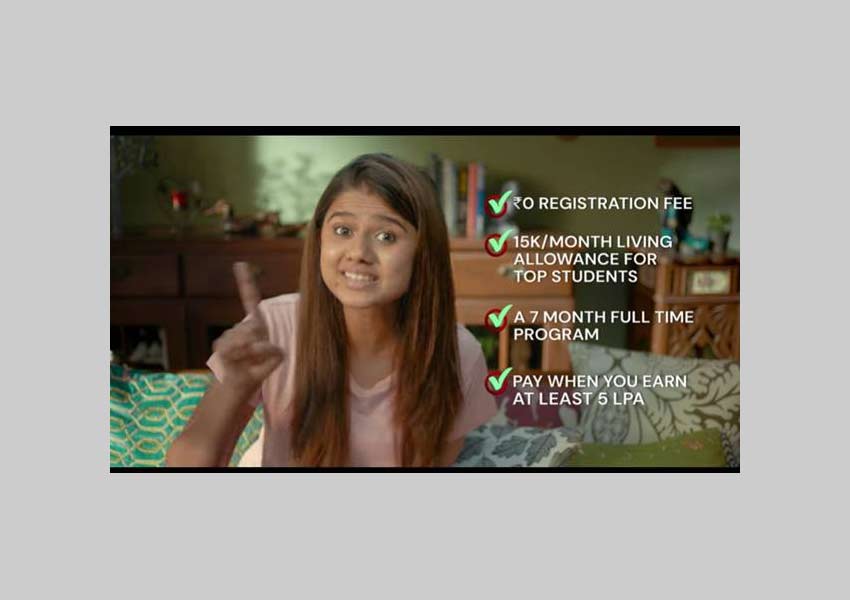 Now your kids can fulfil their dreams and choose the career option that they have the passion for, as Masai School, India’s first career focused education start up has launched a unique campaign #CareerHaiCompromiseNahi to highlight that.

Speaking about Masai School’s very first ad film campaign, Ankur Kayesth, Senior Vice President of Masai School said, “Our campaign “Career Hai, Compromise Nahi” is aimed at talking about the most common fears and judgements job aspirants face in their journey towards pursuing their dream careers. The ad films are also an articulation of the earnest efforts of Masai School to make a difference in the lives of those who wish to pursue a career in coding. Through this digital campaign, we hope to reach out to coding aspirants across the length and breadth of the country and emphasize that with determination and commitment, dreams do come true.”

The campaign was conceptualized by AutumnGrey and directed by Pratap Dhulap.

You can watch the new ad campaigns on their YouTube channel.

Masai School follows the unique ‘study now pay later’ model by integrating the Income Sharing Agreement (ISA) which allows students to pay the course fees after they get a high paying job. This model has proved beneficial to many deserving students by removing the financial barriers to access quality education. Similarly, the company also offers an allowance program to enable students and support their learning in a risk-free environment, without having to worry about ongoing financial commitments. 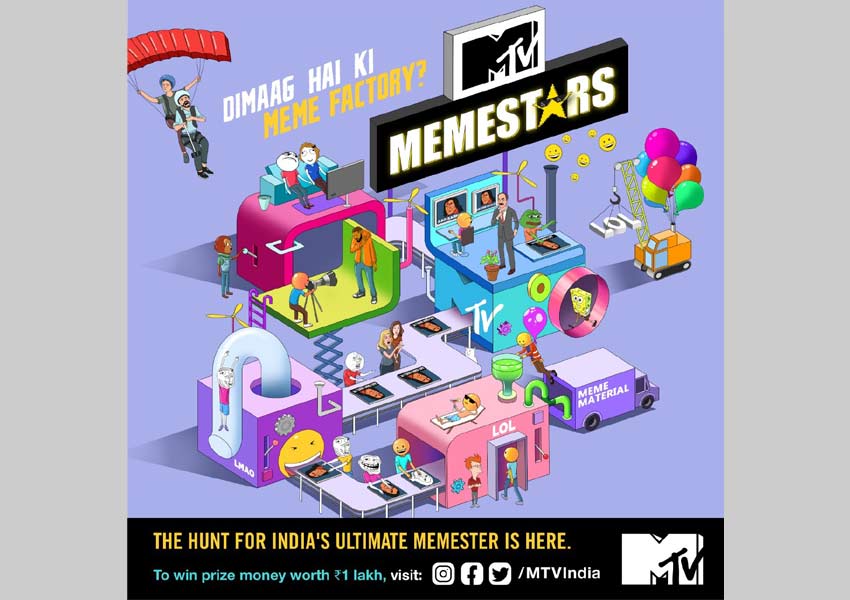