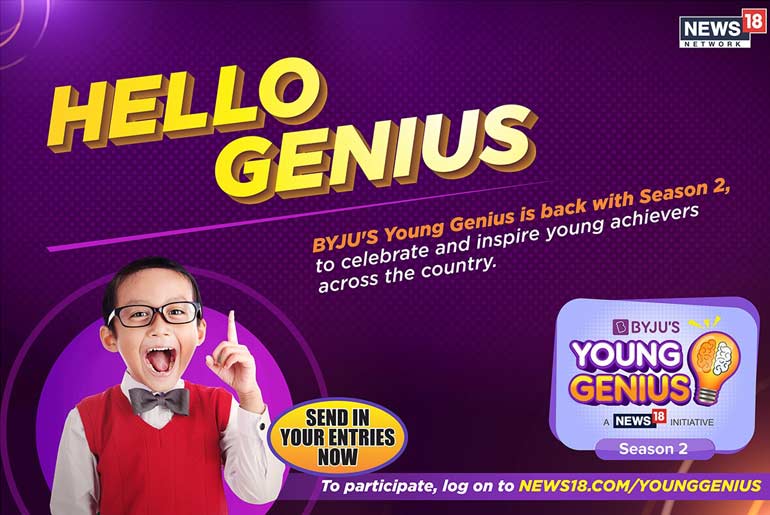 With a promise to make it bigger and better, News18 Network announces the second edition of BYJU’S Young Genius. BYJU’S Young Genius is a News18 Network initiative that recognizes and showcases the inspiring journeys and achievements of child prodigies with exceptional talent in science, academics, sports, arts, music and other creative fields. The first edition of the show was aired between January and March 2021.

BYJU’S Young Genius is now inviting desirous children to participate. The show will be hosted by Anand Narasimhan, the Senior Network18 Editor and Anchor. It comprises 11 episodes, honouring around 20 young geniuses in the age group of 6 to 15 from different fields.

Process of entry – Those planning to submit their profile for consideration need to log in here and fill out the registration form. After this initial submission, there will be a detailed form that will need to be filled out which will capture the child’s background, details of achievement etc. These entries will go through a multi-stage evaluation process. Submissions may also be made by downloading the BYJU’S app and registering on the BYJU’S Young Genius section

Karan Abhishek Singh, CEO, Hindi News, News18 Network said, “The success of BYJU’S Young Genius demonstrates the acceptability of inspiring and entertaining stories and refreshing show formats on Indian television. The first edition received massive viewership, 98.4% positive sentiment on social platforms and consistent demand for new episodes week-on-week from viewers across the country. The phenomenal response has led to us to announce the second season of BYJU’S Young Genius which promises an even more enthralling line-up of stories of child prodigies”

Atit Mehta, Marketing Head, BYJU’S said, “Season 1 of BYJU’S Young Genius facilitated and featured extraordinary talent across the country and we are back again with Season 2 to feature India’s young geniuses. Our country is filled with exceptional talent, and a platform like this aims to recognize and celebrate the hidden gems. With an objective to encourage child prodigies who have excelled in the field of academics, arts, science, sports, music, and other creative fields, we hope to give wings to their dream. We wish to inspire millions of children to pursue their passion and keep their aspirations high.” 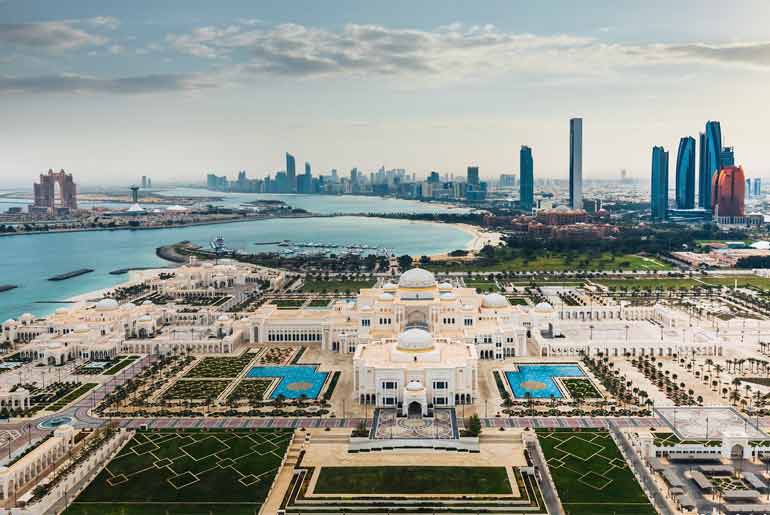 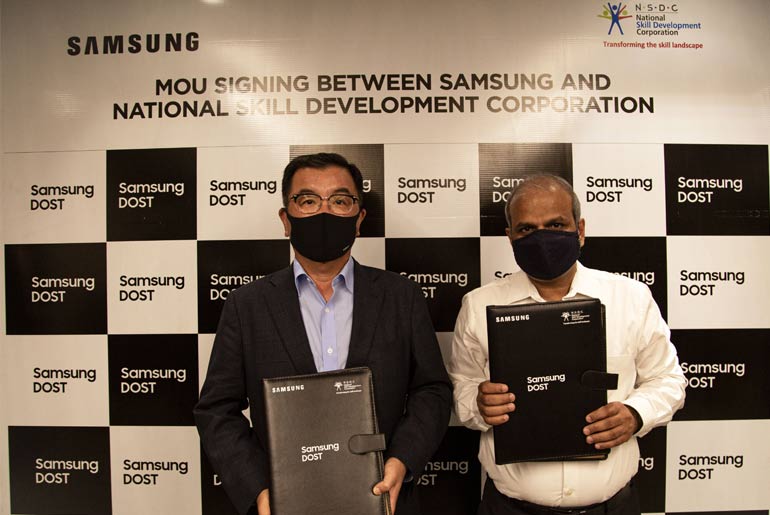