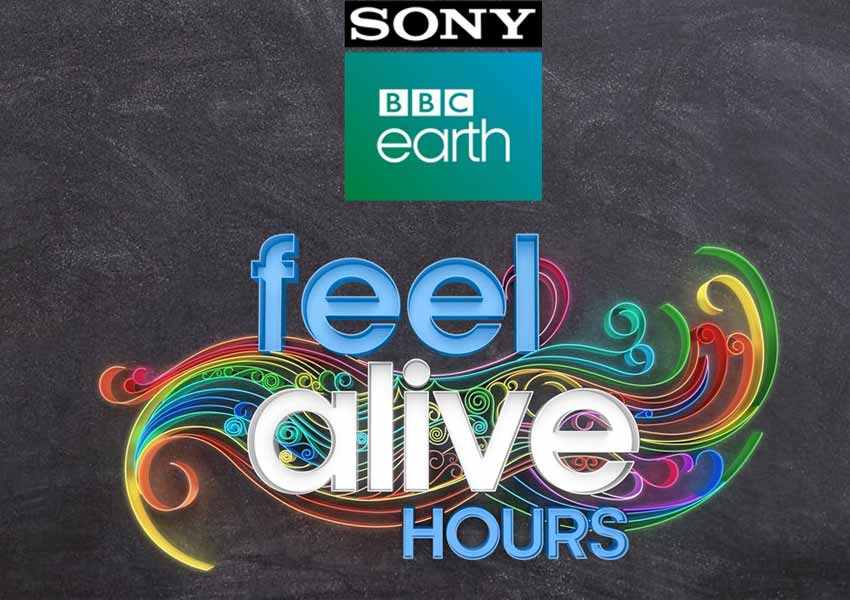 After pioneering the last 3 editions of the Sony BBC Earth’s flagship school engagement program ‘Feel Alive Hours’, it culminated the fourth edition of inspiring young minds. Through positive, insightful stories that made children feel alive, the initiative travelled to schools across India and rekindled the joy of being closer to nature. Owing to the pandemic, kids transitioned to e-learning and Sony BBC Earth took quick cognizance of the paradigm shift and revamped its program, offering a completely digitalized experience for its fourth edition.

By partnering with more than 600 schools across 7 cities, Sony BBC Earth curated a 6-month long program for meaningful and consistent engagement, redefining the traditional format of a one-time outreach to schools. The brand created multiple touchpoints such as exclusive video content, LIVE sessions, monthly newsletters and an e-destination in the form of a microsite (sonybbcearth.com/feelalivehours) with curated content on a wide array of topics such as space, nature, fun science, wildlife, health, adventure, culture and much more with the aim of building an invested community of over 3.5L students.

Independent of the school contact program, the microsite will remain a permanent destination for daily exploration and engagement. With the various offerings such as DIY tutorials, ‘Fascinating Stories’, facts and tips about sustainability, fun ‘Brain Teasers’, ‘Amazing Videos’, ‘Did You Know?’ facts, ‘Quiz’ and more, it has already garnered more than 5.7L footfall in 6 months.

While imparting knowledge and co-curricular education, ‘Feel Alive Hours’, in its fourth edition helped foster creativity and curiosity by creating avenues for consistent, direct, and two-way interaction. At a time when teachers and parents were seeking newer ways to keep students busy as well as safe at home, it helped create meaningful engagement with students.

As all involved were thoroughly invested through the 6 months of the digital program, the fourth edition turned out to be a resounding success. The specially curated video content received over 20K views, the 40 minutes live session received 100% attendance for the entire duration and the quizzes on the microsite received over 2K participation. Sony BBC Earth was quick to enter the ‘new normal’ through technological adaptations and innovations with Feel Alive Hours 4.0, increasing the impression by 11x, compared to a traditional model.

Rohan Jain, Marketing Head, English Custer, Sony Pictures Networks India said, “Recognizing the immediate transition to e-learning this year, Sony BBC Earth was the first to revamp its flagship school engagement program ‘Feel Alive Hours’ and go digital. We are proud to have continued our efforts of engaging with kids since there is no greater joy than to learn together, inspire each other and have fun while doing so. We managed to keep the students engaged through the 6-month long program as well as infuse creative learning and a positive change of action.” 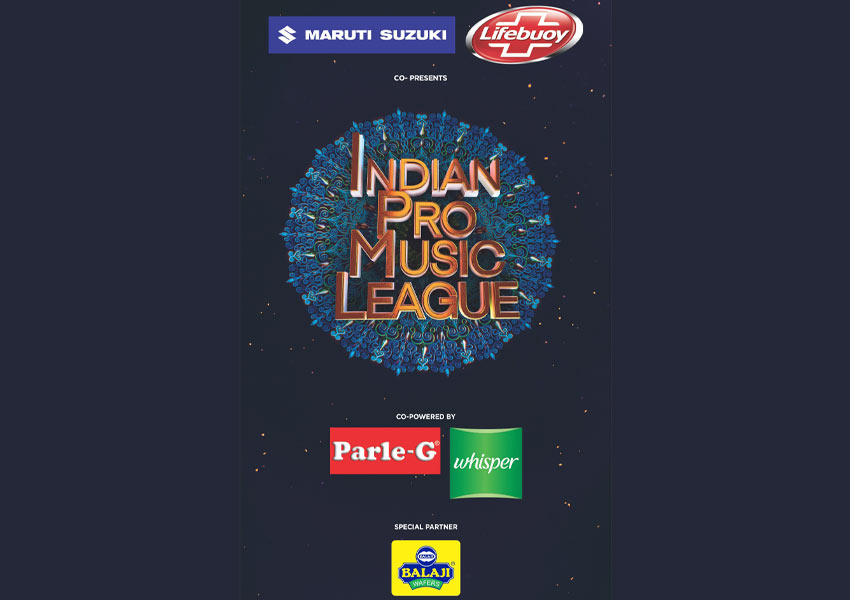